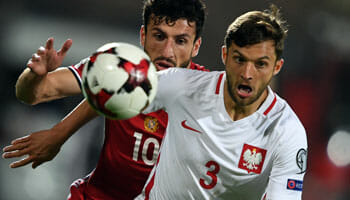 Neman Grodno are looking to extend their unbeaten run in the Vysshaya Liga when they host bottom-placed Belshina on Friday.

Igor Kovalevich’s side have bounced back from an opening-round defeat by claiming four points from their last two matches.

The hosts are 17/20 to continue their encouraging form in our initial Neman Grodno vs Belshina prediction.

While Neman have failed to score on the road this season, losing 1-0 to Isloch Minsk before drawing 0-0 at Shakhtyor, they had no such problem in their only home game.

They beat Vitebsk 2-0 courtesy of goals from Gegam Kadimyan and Giorgi Kantaria in the space of seven minutes at the start of the second half.

It continued an impressive home record for Neman, which started at the back end of last season.

They finished the previous campaign by losing only once in five games on home soil and have started this term in the same ruthless form.

Only one winner looks possible here and Neman Grodno vs Belshina odds.

A Look At Belshina’s Betting Odds

Belshina returned to the top flight after winning the Belarusian First League, a year on from missing out on promotion.

But they have struggled to adapt and sit bottom of the table as the only side yet to collect a point after three matches.

Eduard Gradoboyev’s team started off well, breaking the deadlock after just seven minutes in their opener against FC Minsk.

Their joy was shortlived though, with Minsk running out 3-1 winners and then Torpedo and Gorodeya recording 1-0 victories.

Their lack of firepower coupled with 14 of Neman’s last 15 league matches ending with less than 2.5 goals suggest this will not be a classic.

So under 2.5 goals at 11/20 rounds off our Neman Grodno vs Belshina betting tips. 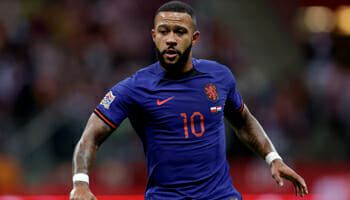