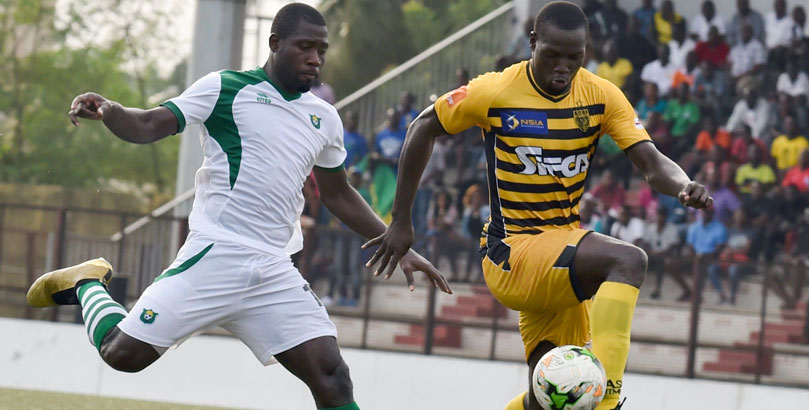 Slutsk have garnered 10 points from five games this season alongside Vitebsk and Torpedo.

Belshina have yet to win on their return to the Belarusian top flight and are expected to struggle once again in a contest which has seen the home side prevail in five of the eight head-to-head clashes.

The hosts should be able to continue their rich vein of form and take all three points at 4/5 and that is our initial Slutsk vs Belshina prediction.

Slutsk have surprised many with their early-season form to reach the summit of the Vysshaya Liga after five matches.

Since promotion to Belarus’ top tier in 2014, Slutsk have produced two eighth-placed finishes in 2017 and 2018 but were locked in a relegation battle last season.

Two wins and a draw from their final three games of the campaign ensured their safety and they have maintained that form into 2020.

The only loss suffered so far was the 1-0 reverse to defending champions Dinamo Brest on the second weekend of the season but Slutsk are the top goalscorers in the division and face a team with the second-worst defence in the league.

The defeat to Brest is the only time that Slutsk have not scored but do have nine goals to their name and home advantage should be a factor.

Vitaliy Pavlov’s side are 23/20 to score over 1.5 goals and we are confident that will happen in the Slutsk vs Belshina odds.

Belshina have struggled since their return to the Vysshaya Liga, picking up just two points from their five league matches.

Those two points have come from their last two games, with 1-1 draws at Neman Grodno and fellow newcomers Smolevichi.

The Smolevichi result was a blow for the 2001 champions after taking the lead in the 80th minute through Sergey Glebko’s spot-kick, only to concede a 90th-minute equaliser from the penalty spot.

Both teams have yet to win this season and Bobriusk will take some positives of finding the back of the net in three of their five matches.

Slutsk have conceded six times in their five games and have been involved in four matches where both teams have scored.

Despite being on their travels, we fancy this trend to continue with both teams to score priced at 6/5 for our final Slutsk vs Belshina prediction.