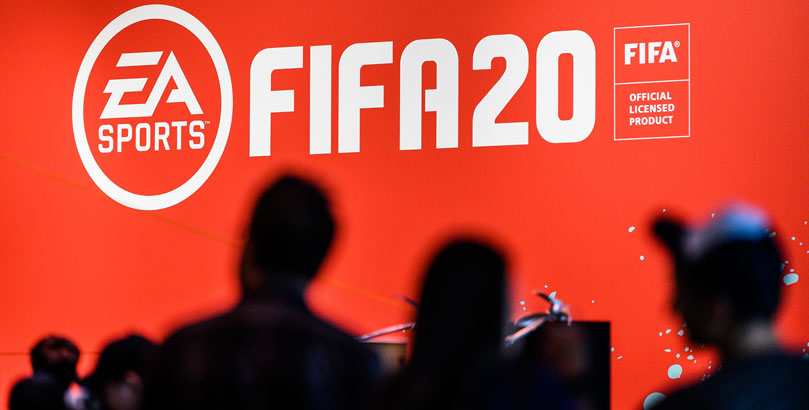 With only a small amount of live sport being played during the coronavirus lockdown, eSports have benefited from a surge in popularity.

While the most prestigious competitions are staged in indoor arenas, the majority take place online and are therefore unaffected by travel restrictions.

The most familiar virtual sport is eSoccer, which follows the same rules as its real-life counterpart and can support the same types of bet.

This allows players to assemble a squad from cards – each featuring a real footballer and reflecting their abilities – which can be collected or traded.

How does the Liga Pro work?

One of the most accessible eSoccer competitions is the Liga Pro due to its almost continuous nature.

There are 42 matches per day across three identical tournaments which last for six hours each.

A tournament features five teams, each controlled by a single human player.

There is a 10-match group stage followed by two seeded semi-finals, a third-place play-off and a final.

Matches last for 12 minutes and are played sequentially with a kick-off every 25 minutes.

Draws are allowed during the group stage, but extra time and penalties are used as tie-breakers for knockout matches.

How to bet on the Liga Pro

Prior to a match, there are two main markets offered – the match result and the total number of goals scored.

It is important to mention that goals are slightly more common than in real soccer, with an average of around 3.3 per game in the Liga Pro.

Shortly before kick-off a wider range of markets become available.

These include bets for each half of the match, along with the first goalscorer and whether there will be an odd or even number of goals scored.

Liga Pro matches can be watched live on our bwin site.

The five teams in each tournament are drawn from a much larger pool of 17, with some teams playing much more regularly than others.

Therefore, it is possible that some opponents may not have faced each other for a long time.

Another challenge of the Liga Pro is that the pace is much faster than real soccer.

While most Premier League teams will never play more than twice a week, some Liga Pro teams could play an average of six matches per day.

A team’s squad can also change significantly over time, as improved cards are released regularly in the game and it is normal for FIFA players to upgrade their squads when they get the opportunity.

Even the addition of one powerful card can make a difference to a team’s fortunes, so it is worth keeping an eye on starting line-ups.

To help you with your Liga Pro betting, we provide tournament previews in which we give advice based on team performances and head-to-head records.

The latest preview can be found here. 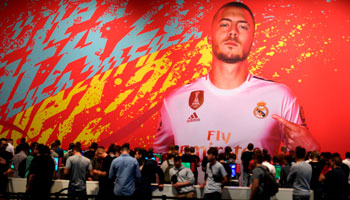 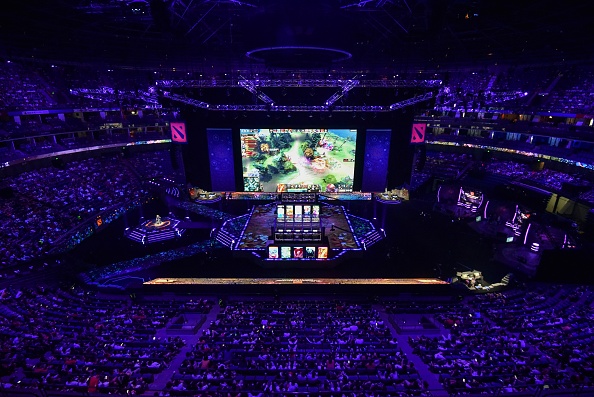 Competitive gaming is here to stay: do you know the top 5 esports?