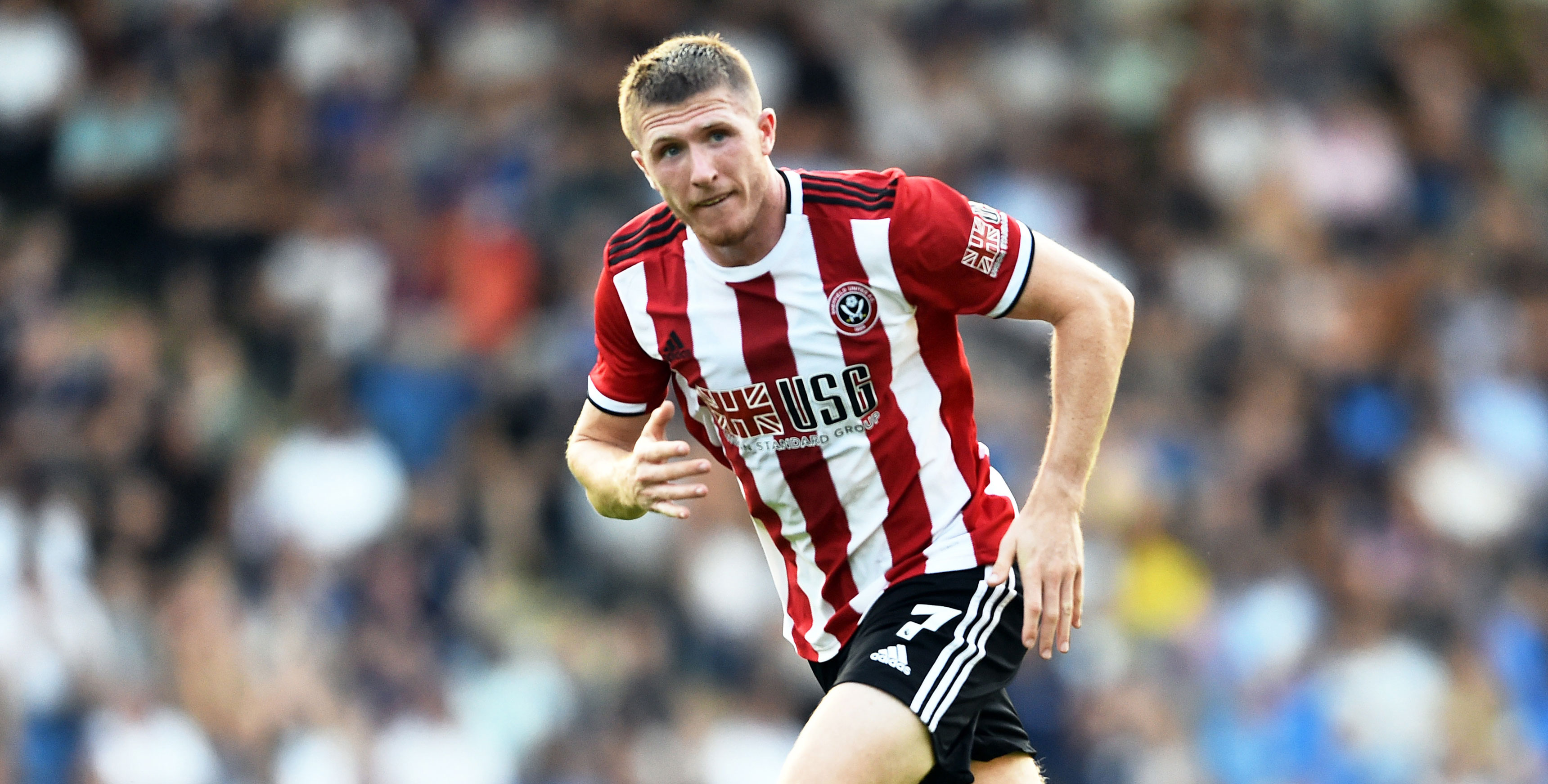 Sheffield United have not beaten Manchester United since 1993 but are rated a value bet to come out on top in Sunday’s Premier League clash.

The Blades are flying high in fifth place, two spots and a point above the Red Devils, who remain vulnerable on the road at grounds like Bramall Lane.

With the Yorkshire crowd fired up, 13/5 for a home win is tempting enough to be our initial Sheff Utd vs Man Utd prediction.

Chris Wilder’s side are unbeaten in five matches after heading into the international break on the back of a fine 1-1 draw at Tottenham.

Son Heung-min’s 58th-minute opener was cancelled out by George Baldock’s late effort in London, while the Blades also had a goal marginally ruled out for offside by VAR.

Having gone “toe-to-toe with the Champions League finalists”, Wilder declared: “It fills me with immense pride with how we have played.”

The Steel City outfit beat Arsenal and Burnley in their last couple of home matches and are definitely in their lofty position on merit.

French forward Lys Mousset has looked a good buy at £10million after netting in three of his last seven Premier League appearances.

On-loan Blades goalkeeper Dean Henderson will miss out against his parent club. John Egan is a doubt after the defender suffered a clash of heads during the Republic of Ireland’s 1-1 draw with Denmark on Monday.

Manchester United have shown signs of improvement of late and a convincing 3-1 triumph over Brighton made it five wins in six games in all competitions.

Midfielder Andreas Pereira and striker Marcus Rashford scored either side of a Davy Propper own goal in a very lively display by the Red Devils.

“It was exhilarating and entertaining; how we didn’t end up with five, six or seven I don’t know,” said Ole Gunnar Solskjaer.

“If we don’t get confidence from this, I don’t know what to tell them. It was an excellent performance from the lads. When you see them going forward, it is a joy to watch.”

Rashford has been in red-hot form and boasts nine goals in 10 outings for club and country after striking for England versus Montenegro and Kosovo.

With Anthony Martial back up to speed after niggling injury problems and Daniel James continuing to impress, the Red Devils have the attacking firepower to cause problems.

However, they did lose at Bournemouth in their last league away game and have also tasted defeat at West Ham and Newcastle this term.

Let’s finish off our Sheff Utd vs Man Utd betting tips by taking 6/1 for a home win and both teams to score.

Paul Pogba and Scott McTominay will be absent for the visitors with foot and ankle injuries, with the midfield duo joined on the sidelines by Marcos Rojo (muscle).