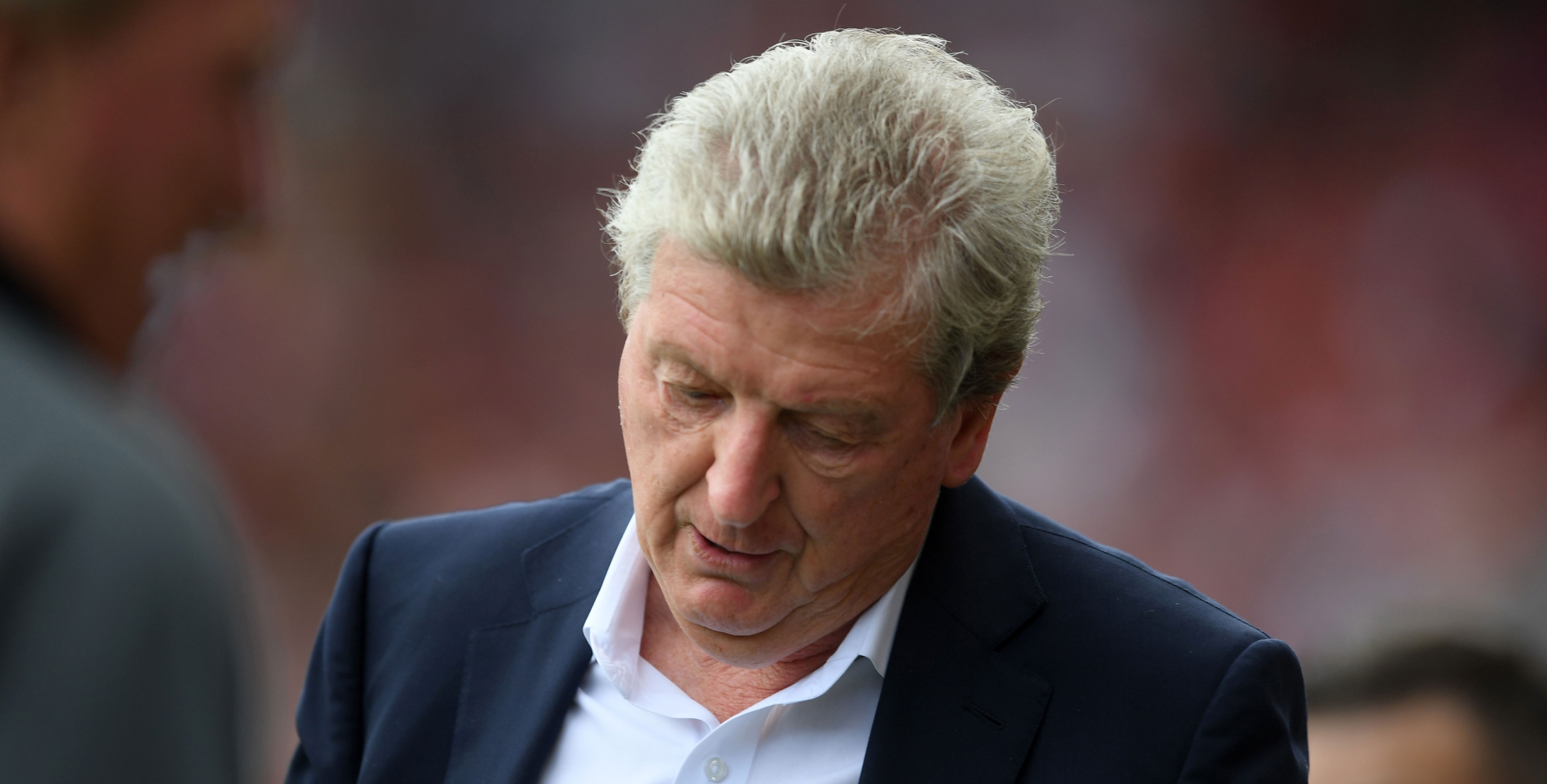 All the stats point towards Crystal Palace’s Premier League clash with Sheffield United being a low-scoring affair and we’re following those trends.

No top-flight ground has seen fewer goals this season than Selhurst Park, while the Blades’ away games have produced the lowest number as well.

Even at short odds of 53/100, under 2.5 goals in this match is a percentage pick for our first Crystal Palace vs Sheff Utd prediction.

Palace disappointed last time out when going down 2-0 at home to Southampton, slipping down to 11th in the table as a result.

“Each and every one of us know it’s not good enough,” midfielder James McCarthy told Palace TV.

“We’ve got a lot of injuries in the squad but there’s no point making excuses.

“We’re put out there and we need to put on a good performance and unfortunately each and every one of us didn’t perform.

However, a 10-day break due to having crashed out of the FA Cup in round three should have helped the Eagles to recover.

Left-back Patrick Van Aanholt is expected to be fit again following a hamstring issue and captain Luka Milivojevic will be available after serving his three-match ban.

Palace had previously put together a five-match unbeaten run in the league, which included a win over West Ham here and draws against Arsenal and Manchester City.

Jordan Ayew played well during that period and, as five of his six top-flight goals have come in the second half, we like 5/1 for him to score last for our Crystal Palace vs Sheff Utd betting tips.

Andros Townsend is expected to return, alongside Van Aanholt and Christian Benteke, but Cenk Tosun has joined Mamadou Sakho and Jeffrey Schlupp on the sidelines after he sustained a hamstring problem.

United make a quick return to London after coming through a tricky FA Cup tie at Millwall with a 2-0 triumph.

Everton loanee Mo Besic curled the Blades into a second-half lead and Oliver Norwood wrapped up victory as they controlled the closing stages.

“It was a very professional performance from the boys,” Norwood told the club website. “The mentality, you see what the group’s about; nothing fazes us.

“You know what you’re getting when you come to The Den. We rose to that and we took their game away from them, because we matched them.”

Chris Wilder’s side are three points above Palace in eighth after also beating West Ham and drawing with Arsenal recently, before a hard-fought 1-0 loss to Manchester City.

Both of these teams like to keep things tight early on and they have scored just three first-half goals between them from the last 10 rounds of Premier League fixtures.

Looking at the Crystal Palace vs Sheff Utd odds, there is obvious appeal in 7/5 for this to be 0-0 at the break, as it was when they met at Bramall Lane back in August.

New club-record signing Sander Berge could be included after joining from Genk on Thursday, but David McGoldrick is a doubt after suffering a setback in his recovery from a foot injury.

Bournemouth vs Aston Villa: Visitors have lots of momentum
Liverpool vs Southampton: Saints can score in defeat
Author