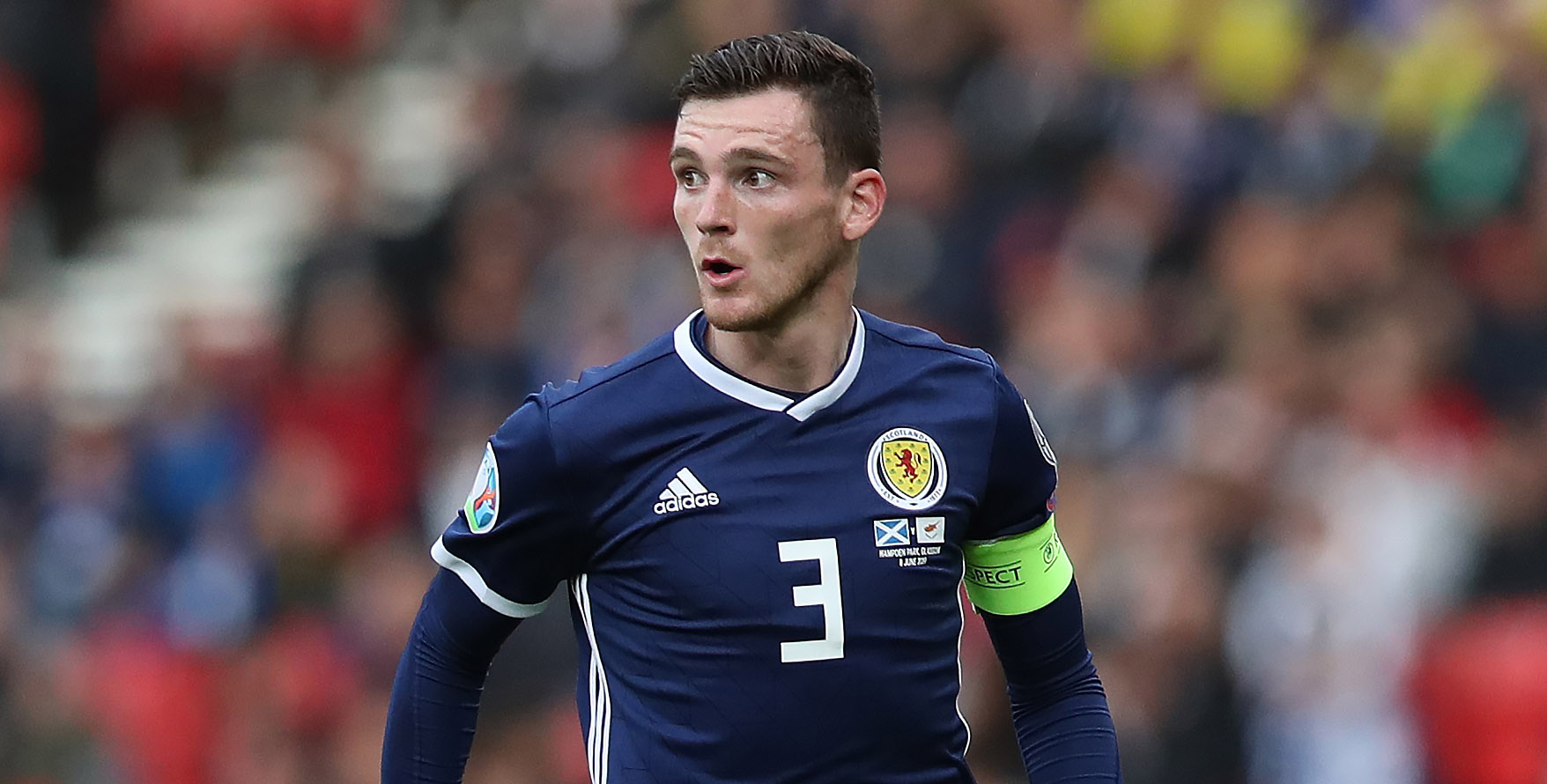 Scotland’s hopes of qualifying for Euro 2020 via Group I are all but over, so they should be able to play with freedom when visiting Russia.

Their hosts are on course to finish second after posting five wins and a loss to pool leaders Belgium from six fixtures, including last month’s 2-1 triumph at Hampden Park.

We reckon a repeat scenario of 13/4 for Stanislav Cherchesov’s side to win and both teams to score is a value bet for our first Russia vs Scotland prediction.

After showing plenty of promise as World Cup hosts last summer, Russia suffered a setback when losing 3-1 to Belgium in Brussels at the start of this campaign.

However, they have since rallied to rattle off five consecutive victories, with 17 goals scored in those matches and only one conceded.

It hasn’t all been plain sailing since crushing Kazakhstan 4-0 away and thrashing San Marino 9-0 in Saransk.

Cyprus and Kazakhstan were only edged out 1-0 on home turf and Russia had to recover from John McGinn’s early opener in Glasgow.

However, skipper Artem Dzyuba has starred up front with six goals in this pool, as well as netting for Zenit in a recent Champions League win over Benfica.

Looking at the Russia vs Scotland odds, the 31-year-old forward is an obvious pick to break the deadlock at 11/4.

Scotland have secured six points from as many games, recovering from an opening 3-0 loss to Kazakhstan with a 2-0 win in San Marino and a 2-1 victory versus Cyprus at Hampden.

However, being outclassed in 3-0 and 4-0 defeats to Belgium either side of the narrow reversal against Russia has left their hopes of a top-two finish in tatters.

Steve Clarke’s side still have a possible second route to the finals through the Nations League play-offs next March, though, so they will be keen to keep spirits up.

Motherwell defender Declan Gallagher was called up on Sunday for the first time following the withdrawal of Ryan Jack and Grant Hanley.

Kilmarnock’s Stuart Findlay fills in for Leeds skipper Liam Cooper, so there has been some reshuffling required.

We still believe there is quality in this squad, though, while the likes of Andrew Robertson, Scott McTominay and Robert Snodgrass will fire others up.

McGinn has been in good form for Aston Villa this term and 17/2 for him to get on the scoresheet again completes our Russia vs Scotland betting tips.

Slovakia vs Wales: Tight tussle on the cards in Trnava
Germany vs Argentina: Die Mannschaft to see off depleted foes
Author