Scotland are still in the hunt to secure promotion in the Nations League and can enhance their prospects by picking up maximum points in Albania on Saturday.

Alex McLeish’s side have only won one of their last six matches, but that was a 2-0 defeat of this weekend’s opponents at Hampden Park in September.

Judged on the convincing manner of that victory, we’re happy to take 3/2 for another win away from home as our initial Albania vs Scotland prediction.

Bekim Balaj did have a couple of decent chances to get Albania on the scoresheet in Glasgow, so they should not be written off.

The 27-year-old shot straight at Allan McGregor and blasted a volley over the bar from near the penalty spot when the score was just 1-0.

Having previously edged out Israel 1-0 in front of their own fans, as well as grabbing a consolation goal in a 4-1 loss to Ukraine this year, the hosts do try to get forward on home turf.

Basel midfielder Taulant Xhaka is a player to watch out for, while Scotland will know all about Eros Grezda, who netted twice for Rangers in Sunday’s 7-1 thrashing of Motherwell.

We still believe the visitors are a cut above, but 5/1 for an away win and both teams to score appeals from the Albania vs Scotland odds.

Steven Naismith nodded in a delightful far-post cross from Liverpool full-back Andrew Robertson and then pounced on an uncleared corner to give Scotland their home win over Albania.

Callum McGregor forced a good save from a free-kick and had a shot blocked late on, while Naismith headed a golden opportunity against the post from close range.

With 25 attempts on goal highlighting their intent, McLeish said that night: “Our tempo was great, we started off really well with attack after attack.”

Losing 2-1 in Israel next time out was a blow, while Naismith could only net an injury-time consolation in a 3-1 friendly defeat at home to Portugal.

However, Scotland will surely see this as a big chance to get back on track, ahead of hosting Israel on Tuesday.

McLeish must cope with a long injury list, but several Celtic and Rangers representatives have been in decent form of late.

Let’s finish off our Albania vs Scotland betting tips by taking 19/2 for a 2-1 away victory. 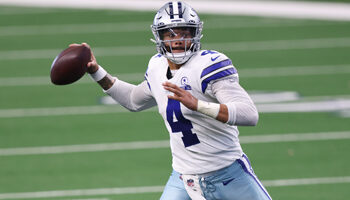 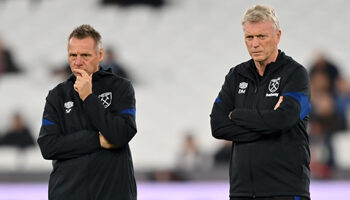