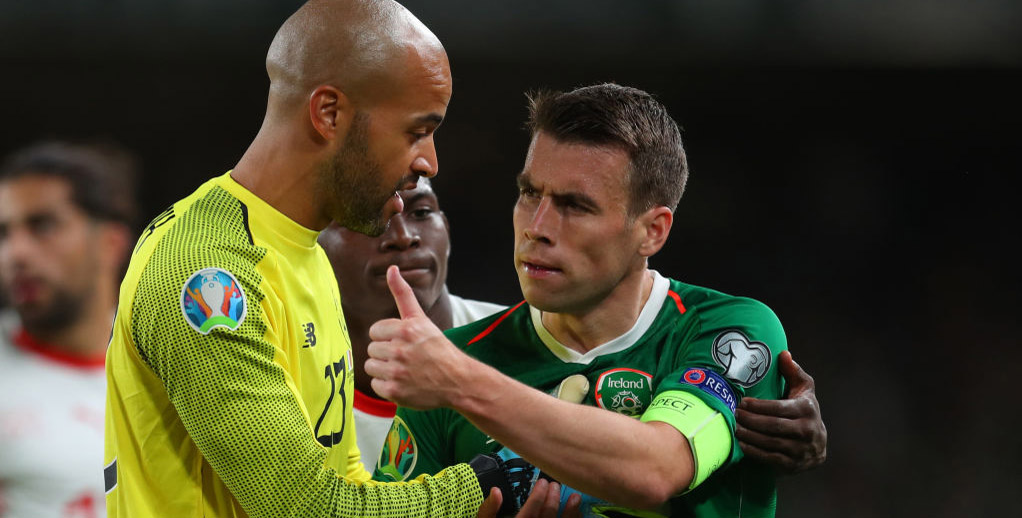 Republic of Ireland will face Georgia for the seventh time in six years when travelling to Tbilisi for Saturday’s Euro 2020 qualifier and have a great head-to-head record.

The men in green have won five and drawn the other of their previous encounters, including a 1-0 Dublin victory back in March.

Punters can get 11/10 for Mick McCarthy’s side to come out on top again and that is our initial Georgia vs Republic of Ireland prediction.

A Look At Georgia’s Betting Odds

Georgia had already lost 2-0 at home to Switzerland before visiting the Aviva Stadium, when Seamus Coleman’s 56th-minute strike settled a match of few chances.

The Crusaders capitalised on a drop in class when accounting for Gibraltar 3-0, but then went down 5-1 in Denmark.

Last month’s goalless draw in the reverse fixture with the Scandinavian outfit was a spirited effort, although they did have just 39 per cent of the possession and were grateful for Christian Gytkjaer hitting the bar late on.

This won’t be an easy assignment for Ireland, but the feeling is that they should be looking to pick up maximum points if hoping to progress from a tricky pool.

Looking at the Georgia vs Republic of Ireland odds, we reckon 39/20 for an away win to nil is another solid option.

As one would expect of a team managed by McCarthy, Ireland have been disciplined and hard working in claiming 11 points from five qualifiers so far.

The men in green laboured to 1-0 and 2-0 wins over Gibraltar and had to grind out their home victory against Georgia.

However, it is hard to fault 1-1 draws versus Denmark away and Switzerland in Dublin, when David McGoldrick’s late header capped off a stirring comeback.

A 3-1 friendly win over Bulgaria provided another boost to morale, with Alan Browne, Kevin Long and James Collins all grabbing their first international goals.

While McCarthy accepts his team faces a tough conclusion to the campaign, he is asking for more of the same spirit.

He said: “They have to understand how well that they have done already. They don’t have to do anything else.

“It’s the toughest end of the competition, I’m fully aware of that, but they have been great so far, so same again for me.”

Aaron Connolly, 19, has been added to the squad after bagging a brace in Brighton’s 3-0 win over Tottenham on Saturday and he joins a number of regulars who have been in good club form.

Let’s finish off our Georgia vs Republic of Ireland betting tips by taking 19/4 for a 1-0 away win.

Czech Republic vs England: Three Lions to win open contest
Japan vs Scotland: History is all against Brave Blossoms
Author