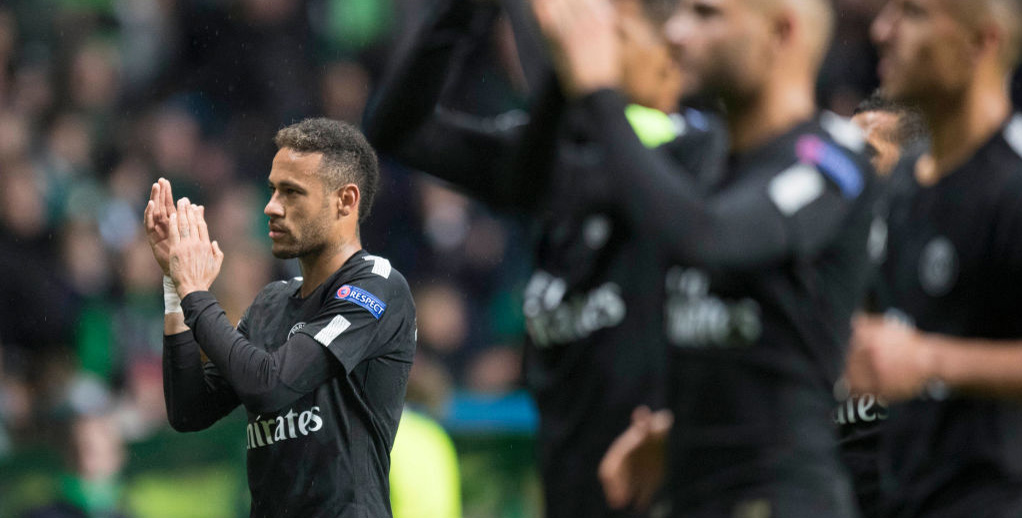 PSG have been nothing short of outstanding so far this season and Lyon are expected to become their latest victims in Ligue 1 on Sunday.

Unai Emery’s expensively-assembled side made it seven straight wins in all competitions when thrashing Celtic 5-0 in the Champions League on Tuesday.

That was a fifth successive victory by more than two clear goals and Evens for that to happen again here kicks off our PSG vs Lyon betting predictions.

Celtic boss Brendan Rodgers admitted PSG made his team look like an “under-12s” outfit in Glasgow, while Emery was quick to point out the French aristocrats are not just a collection of talented individuals.

“I think my team showed a lot of character,” he said. “It was really a team effort and it showed a really controlled approach to the game, which I’m very pleased with.”

Neymar, Kylian Mbappe and Dani Alves have taken PSG to a whole new level, but old favourite Edinson Cavani continues to lead the way in the goals department.

The Uruguay striker bagged a brace at Parkhead and has seven in Ligue 1, so let’s take 20/1 he opens the scoring in a 4-1 win for our PSG vs Lyon betting tips.

Lyon have actually rallied really well from losing Alexandre Lacazette to Arsenal and Corentin Tolisso to Bayern Munich for a combined total of £80million.

Even Manchester United misfit Memphis Depay has made a useful contribution and a haul of 11 points may be four less than PSG, but is still a decent start.

There are goals in this team and they have netted in eight of their last 10 meetings with Sunday’s opponents.

That makes 19/20 for a home win and both teams to score a percentage pick from the PSG vs Lyon odds.

Best bets for PSG vs Lyon

PSG to win by more than two goals @ Evens

Golovkin vs Canelo Alvarez: GGG has the power to prevail
Leipzig vs Borussia Monchengladbach: Hosts have edge in class
Author