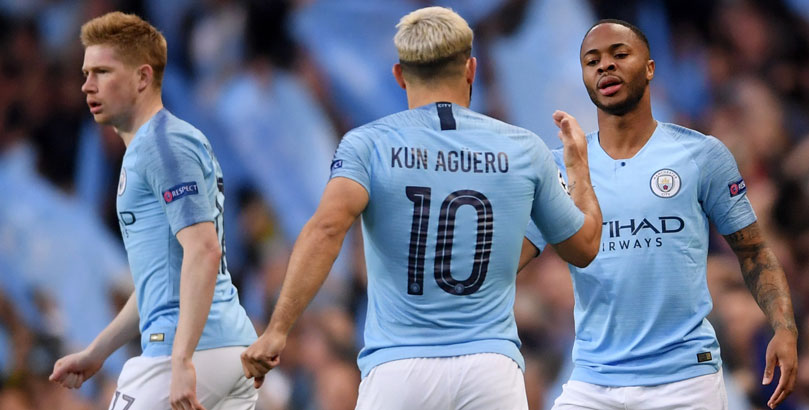 With the Premier League season finally set to continue after a three-month break, we’ve been getting ourselves back up to speed with the data needed to analyse the most popular match bets.

Looking back over recent seasons we’ve broken down the key goal scoring patterns including the type of goal, how many are netted and when.

How many goals are scored?

On average over the last 10 seasons, a Premier League match has contained 2.75 goals – 1.55 of which are netted by the home team.

The most common scoreline has been a 1-1 draw, although this only accounts for around 11% of all results.

More matches have seen exactly two goals scored than any other number, although these only make up 23% of the total.

Almost as many games have seen three goals scored and only around one game in every 12 to 13 has ended goalless.

Slightly more than half of all matches in this period have seen both teams score, although only one in every 20 sees this happen in both halves.

Manchester City have been the surest guarantee of goals over the last decade with their Premier League matches generating an average of 3.12 each.

Games involving Sheffield United, meanwhile, have only produced an average of 1.96, although prior to this season they weren’t in our sample at all so this may change with time.

When are goals scored?

Over the last decade we’ve seen more Premier League goals netted in the second half than the first, with roughly 56% arriving after the half-time interval.

Those teams who are able to strike early have gained a huge advantage, with over three-quarters of those who led at half-time going on to win the match.

If we divide matches into five-minute chunks then the last five minutes – from the 86th to the 90th – sees the greatest share of goals with around 11% of the total.

However, this is due to the amount of added time: the busiest ‘true’ five-minute slice is the 66th to 70th minutes with 6% of all goals scored.

No current Premier League team’s matches in the last 10 years have produced more goals in the first half than the second, but Bournemouth come the closest.

Almost 48% of the goals scored in league matches involving the Cherries arrive before the break, while just 39% of those scored in Crystal Palace’s games do.

What types of goals scored most often?

Despite the focus on set pieces in recent years, over two-thirds of Premier League goals scored in the last five seasons have come from open play.

Slightly more than one in five have been created from a dead-ball situation, with another 7% from penalties and the remaining 3% from own goals.

Fewer than one in every five goals has been scored from a header and right-footed shots are scored more often than left-footed ones, accounting for roughly half and a third of all Premier League goals respectively.

Inter Milan vs Getafe: Nerazzurri in much better shape 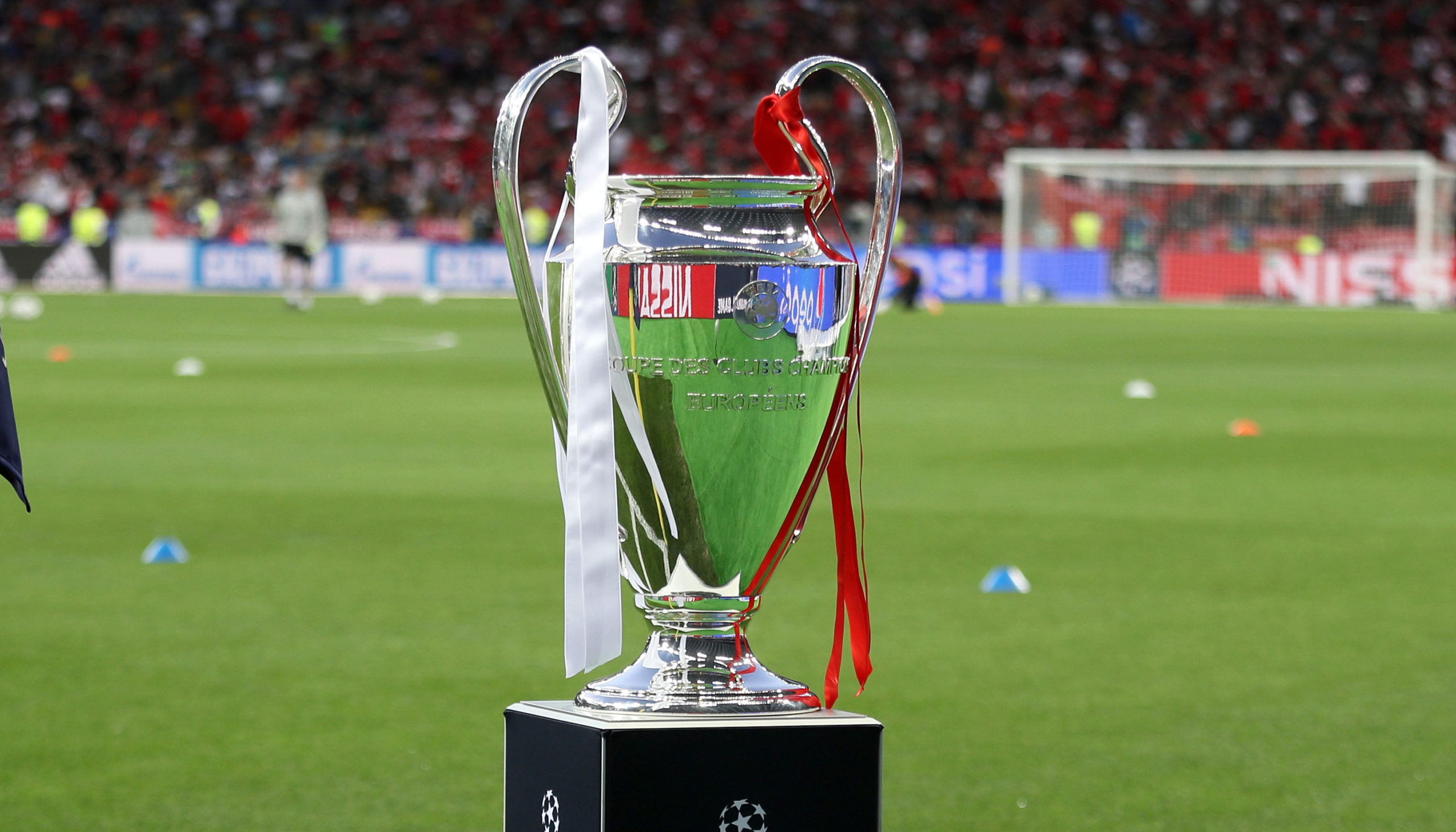 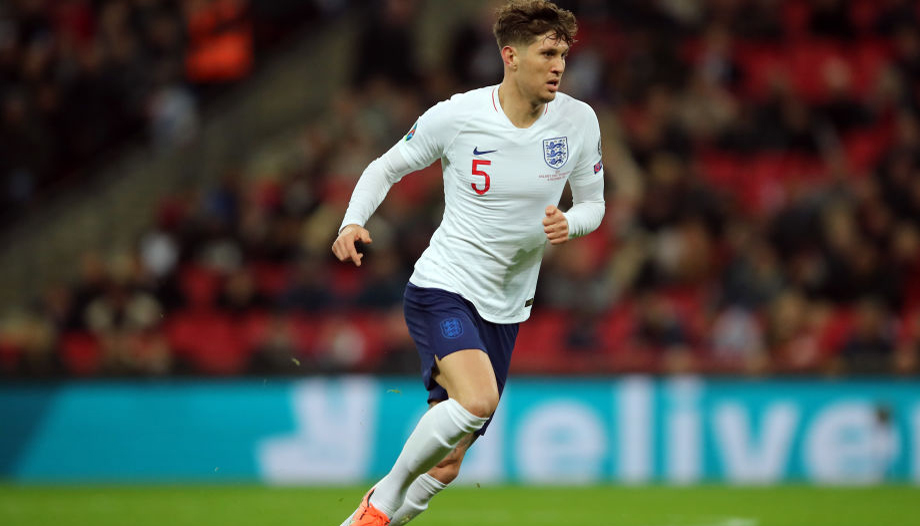