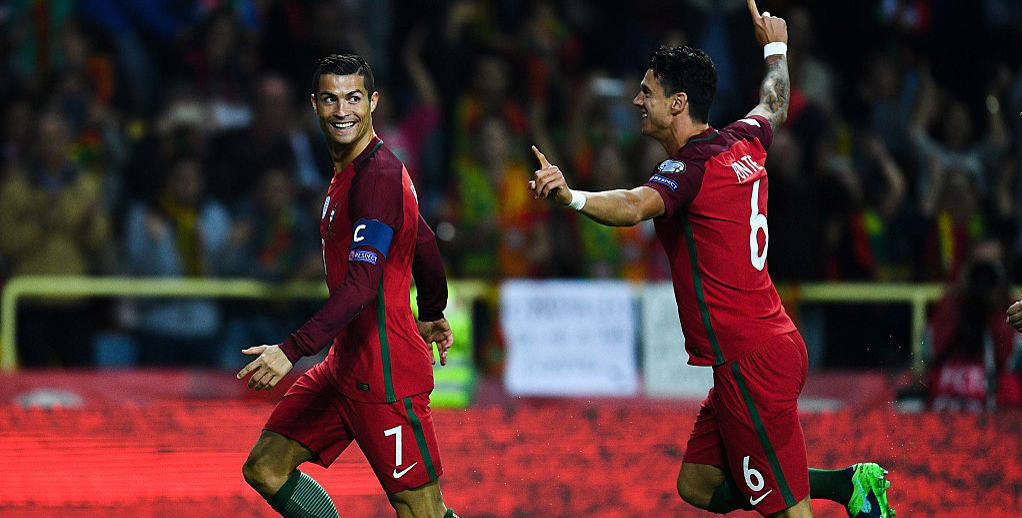 Mexico are the only previous champions playing at the Confederations Cup and they face a mouth-watering first Group A match against Euro 2016 winners Portugal.

This should be a decent contest, but we reckon the European side have the edge in class and they are fancied at Evens for victory in our Portugal vs Mexico betting tips.

Portugal warmed up for this tournament by powering to a fifth straight World Cup win when hammering Latvia 3-0, with key man Ronaldo bagging a brace.

Fernando Santos’ side have netted 22 times in those victories, while there was also a 4-0 friendly romp against Cyprus earlier this month.

Portugal appear to have grown in confidence since securing their first major trophy last summer and much will be expected of Manchester City’s big-money signing Bernardo Silva after impressing for Monaco.

Looking at the Portugal vs Mexico odds, we like 12/5 for the favourites to oblige and over 2.5 goals in the game.

Mexico failed to make the most of their possession and pressure when held to a 1-1 draw by the USA last week but maintained an unbeaten record in the North, Central America and Caribbean World Cup section.

Juan Carlos Osorio has brought some steel to El Tri and that is reflected in the fact that just two goals have been conceded in six games on the road to Russia.

El Tri to score but taste defeat is available at 18/5 and completes our Portugal vs Mexico predictions.

Which Premier League clubs have the easiest – and toughest – starts to the new season?
Cameroon vs Chile: Vargas can fire La Roja to victory
Author