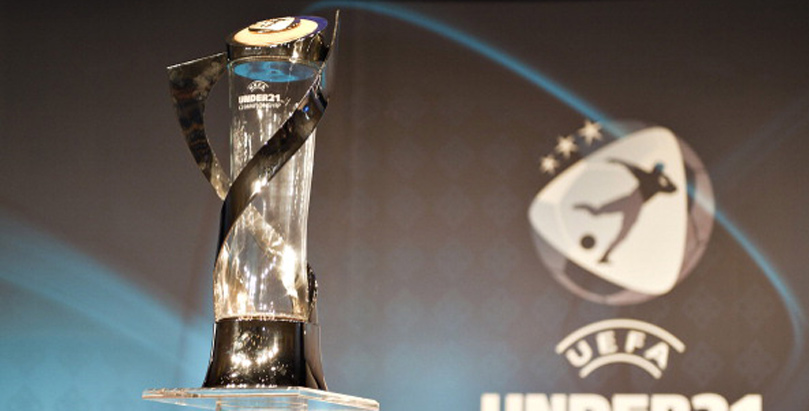 Poland and Slovakia both return to the European Under-21 Championship finals this summer following a lengthy absence and will be keen to make an early impact.

With England and Sweden also in Group A, there is little margin for error and preference is for the hosts to come out on top.

Marcin Dorna can call on a number of players associated with leading clubs around Europe and Evens is good enough for us in our Poland vs Slovakia betting tips.

Poland were edged out 2-1 by both Italy and the Czech Republic in March warm-up games but had gone unbeaten throughout 2016, winning five of six friendlies, including a 1-0 defeat of Germany.

David Kownacki scored the only goal of that game and also netted against Italy, living up to his label as the next Robert Lewandowski.

With 21 goals in 94 Ekstraklasa games for Lech Poznan, the 6ft 1in striker already has plenty of experience at a decent level, while clubmate Tomasz Kedziora will shore things up at the back.

Nantes striker Mariusz Stepinski is another name to note after being part of the senior squad for Euro 2016 and we’re on the hosts to win 2-1 at 31/4 from the Poland U21 vs Slovakia U21 odds.

Slovakia won six of their eight qualifiers, recovering well from an opening defeat in Belarus to top the pool by five points from Holland.

Pavel Hapal’s side twice came from behind to beat the Dutch, prevailing 3-1 away and 4-2 at home, with Adam Zrelak and Martin Chrien both regularly among the goals.

Borussia Monchengladbach teenager Laszlo Benes has been billed as the player to watch, though, having already shown an ability to strike from long distance in the Bundesliga.

Slovakia do have enough attacking flair to make an impression at this tournament, but we still prefer 3/1 for Poland to win and both teams to score.

Sweden U21 vs England U21: Young Lions to win tight tie
Ward vs Kovalev: SOG fancied to get Vegas decision again
Author