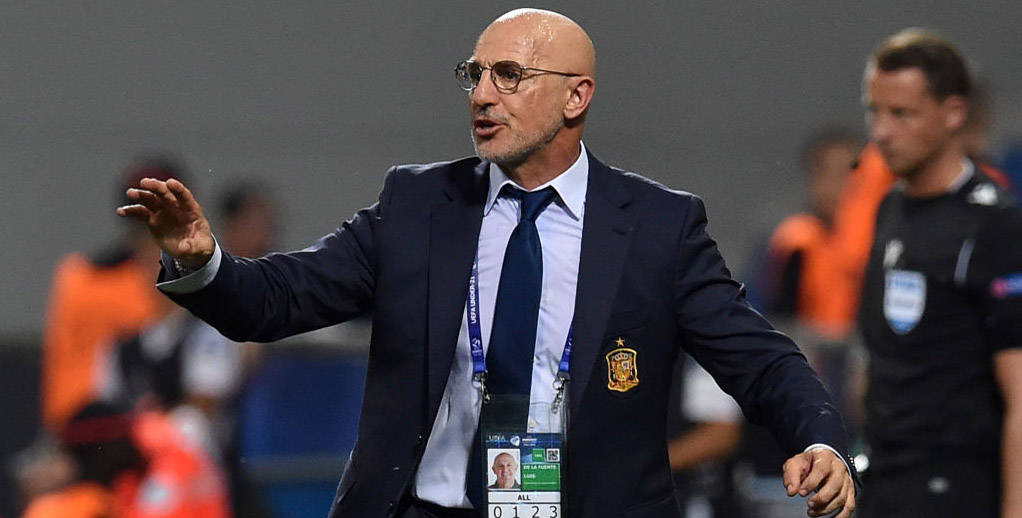 Spain lost out to Germany in the 2017 European Under-21 Championship final but are fancied to gain revenge in this year’s decider at Friuli.

La Rojita powered past France 4-1 in the semis, whereas it felt like Germany made hard work of seeing off an overachieving Romania side 4-2.

Taking into account evidence from the rest of the tournament too, we’re backing Luis de la Fuente’s team at 19/20 to win in normal time for our first Spain U21 vs Germany U21 prediction.

Spain started out with a loss to hosts Italy, but have gone from strength to strength since recovering from that setback by beating Belgium 2-1.

Poland were then thrashed 5-0 in the final round of Group A fixtures, before La Rojita came from behind to crush France 4-1 at the last-four stage.

That result provided us with a trio of winning bets in our match preview, including a 19/4 multiple correct score pay-out.

Jean-Philippe Mateta gave Les Espoirs the lead via a 16th-minute penalty, but Marc Roca levelled and Mikel Oyarzabal’s spot-kick put Spain in front on the stroke of half-time.

Dani Olmo extended the advantage just after the break and Borja Mayoral rounded off a convincing victory in Reggio.

There is an assured fluency about La Rojita, who have reached a fourth final in five renewals, so we like 7/4 for them to win and over 2.5 goals in the game from the Spain U21 vs Germany U21 odds.

Germany made a big impression early on in Group B, beating Denmark 3-1 and hammering Serbia 6-1.

However, they were then held to a 1-1 by Austria and had to survive a scare before edging out Romania.

The underdogs threatened an upset when responding to Nadiem Amiri’s opener with a double strike by George Puscas.

Luca Waldschmidt’s penalty levelled things up again, though, and late strikes by the tournament’s top scorer and Amiri settled the issue.

Freiburg forward Waldschmidt now has seven goals to his name and the holders have to command respect.

But La Rojita have been visually more convincing in recent games, so 5/2 for them to win and both teams to score is added to our Spain U21 vs Germany U21 betting tips.

Lincoln vs Liverpool: Reds to enjoy routine win over Imps