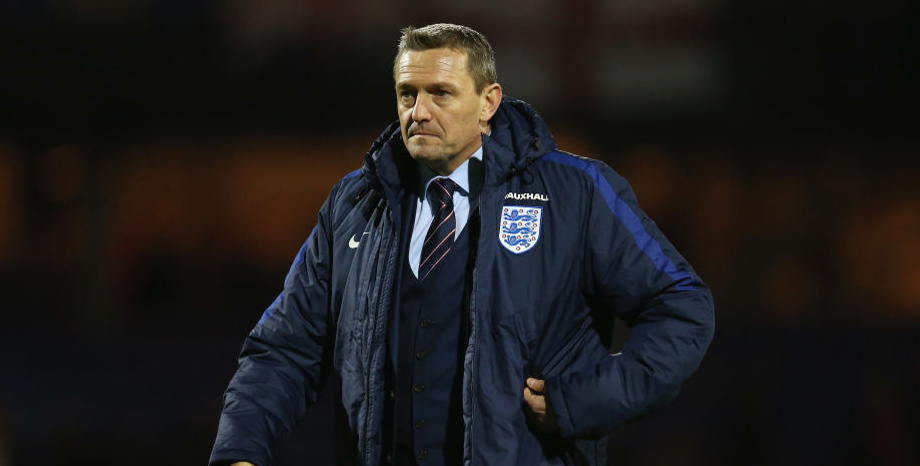 England will hope to extend a good record against Sweden in European Under-21 Championship encounters when they kick off the 2017 tournament in Poland on Friday.

Jesse Lingard scored the only goal of the game when these teams met in Olomouc two years ago, while the Young Lions also won a 2009 semi-final penalty shoot-out after drawing 3-3 in Gothenburg.

Aidy Boothroyd has a solid squad this time and his side gets the nod at 4/5 in our Sweden U21 vs England U21 betting tips.

Sweden recovered from that group-stage loss in 2015 to go on and lift the trophy, with the team which beat Denmark 4-1 in the semis and Portugal on penalties in the decider featuring Manchester United target Victor Lindelof.

The holders were unbeaten in qualifying for this summer’s event, winning seven of 10 matches to finish a point above Spain in Group 6.

Norrkoping winger Niclas Eliasson could be the player to watch out for, with the 21-year-old, of part-Brazilian descent, scoring three goals in 13 Allsvenskan games this term and topping the assists chart in that league.

The Scandinavian outfit twice drew 1-1 with Spain in qualifying, so are obviously no mugs.

We still fancy the Young Lions to shade it, though, and 11/2 for a correct score of 1-0 appeals from the Sweden U21 vs England U21 odds.

This is the sixth straight time England have reached the finals and they qualified in convincing fashion, with six wins and two draws from eight games to head Norway by four points.

Just three goals were conceded and Boothroyd can call on an outstanding keeper in the shape of Jordan Pickford, who has been tipped for a big-money move from Sunderland to Everton.

England did struggle to hit the target on the road, netting just three times in four away fixtures, and are without Marcus Rashford, so that could be a concern.

However, Arsenal defenders Calum Chambers and Rob Holding can help see them through this test, with 29/10 for an England win and under 2.5 goals in the game catching the eye.

Cameroon vs Chile: Vargas can fire La Roja to victory
Poland U21 vs Slovakia U21: Hosts can shade open contest
Author