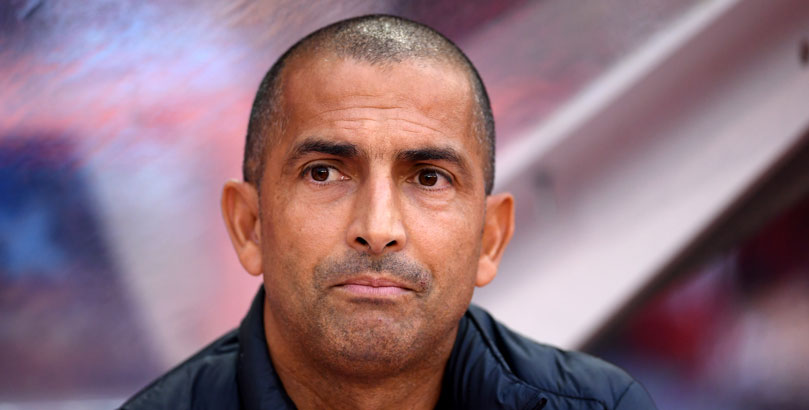 Nottingham Forest and Leeds will both be bidding to bounce back from a defeat when fourth welcomes second as the Championship promotion race continues to hot up.

Forest saw a seven-game unbeaten run come to an end with a 2-1 reverse at Birmingham while Leeds went down 1-0 at home to Wigan – their third loss in four games.

Eight of Forest’s last 12 home games have seen under 2.5 goals and that has been the case in four of Leeds’ previous five.

With five of their last six meetings also falling into that category, under 2.5 goals at 3/4 is our opening Nottingham Forest vs Leeds prediction.

Forest squandered a glorious chance to move within a point of Leeds after throwing away a lead and paying the price for a missed penalty at St Andrew’s.

Tiago Silva put Forest in front before Lewis Grabban had his spot-kick saved, with Scott Hogan and Kristian Pedersen turning the game around for the Blues.

Boss Sabri Lamouchi fumed: “We were so stupid, so naive to give the game away when you start the way we started.

“It was not like my team, that’s why I am upset and very disappointed.

“It’s not my team, it’s not my players. I am not happy with that. I am very disappointed.”

A solid first half has been the foundation for Forest’s recent good run, despite last week’s setback, and they have not been behind at the break in eight games.

Leeds, by contrast, have been leading just once at half-time in the same period so we like the home side to win the first half at 13/4 in the Nottingham Forest vs Leeds odds.

Leeds lost top spot in the Championship after suffering more misery at home to Wigan – despite having 77 per cent possession and 19 attempts at goal.

It was the third time in four games Leeds have failed to score and they are now a point behind West Brom and just three clear of third-placed Fulham.

Head coach Marcelo Bielsa said: “I have nothing new to say. This was an impossible match to lose, but we lost.

“The single question is why we lost a match which we had to win? We should have scored at least one of the 15 chances that we had.”

Leeds have conceded the first goal in each of their last five matches and they have mustered just two wins from nine league fixtures.

Five of Joe Lolley’s seven league goals have arrived in the first half, so the Reds’ winger to score the opening goal is the last of our Nottingham Forest vs Leeds betting tips.