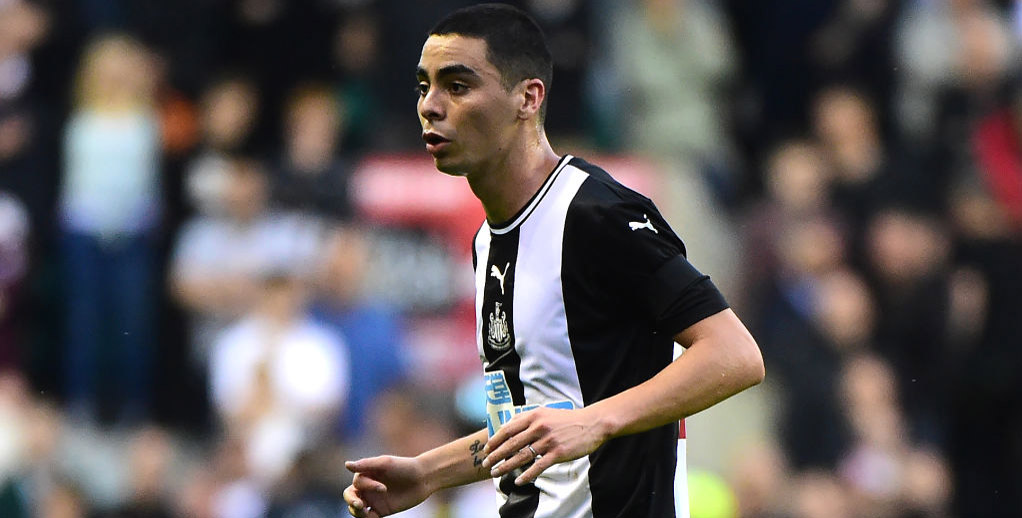 Bournemouth are facing a real battle to avoid relegation ahead of hosting Newcastle after picking up just one point from six Premier League fixtures.

The Magpies are in much better shape and sit 12 points clear of the drop zone, but have failed to score in half of their last dozen top-flight away games.

Everything points towards this being a cagey contest, so 7/10 for ‘no’ in the market on whether both teams will score is our first Bournemouth vs Newcastle prediction.

Bournemouth were already in trouble before returning from lockdown and back-to-back defeats against Crystal Palace and Wolves have not helped their cause.

The Cherries failed to score in both of those matches and Eddie Howe is short of options up front for this contest.

Leading marksman Callum Wilson is suspended and Josh King has been carrying an ankle injury, while Jordon Ibe and Ryan Fraser have been released.

Bournemouth battled hard at Molineux, but did not register a single shot on target and Howe admits the pressure is mounting.

After remaining in the bottom three on goal difference, he said: “It’s very tight, it will go possibly down to the wire.

“We have to realise, although we are in a difficult moment, nothing is lost. We still have a chance to define our destiny.

“However, we’re not creating enough, nowhere near enough. That’s the thing which will hurt us more.”

The Cherries haven’t scored the last goal for 14 straight league games, so 5/4 for United to net the final strike here stands out from the Bournemouth vs Newcastle odds.

Newcastle were left to rue a couple of costly errors when losing 2-0 at home to Manchester City in the FA Cup.

Fabian Schar gave away a soft penalty when pushing Gabriel Jesus to the ground and substitute Dwight Gayle should have levelled from close range before Raheem Sterling wrapped up victory.

Defender Federico Fernandez was left to wonder how different things might have been with a 52,000 capacity crowd roaring on the Magpies.

He told nufc TV: “To play here with the fans, it would be a different history. We missed the atmosphere.

“But it is what it is. We need to carry on and try to finish the season in a better way and we will see them next season when they come back here.”

Newcastle are at least unbeaten in their last four Premier League outings, beating Sheffield United 3-0 and drawing 1-1 with Aston Villa since the restart.

All of those goals came after the break, so 5/2 for Steve Bruce’s side to win the second half here is added to our Bournemouth vs Newcastle betting tips.

Championship winner predictions: Leeds back on top
Arsenal vs Norwich: Gunners can wear down Canaries
Author