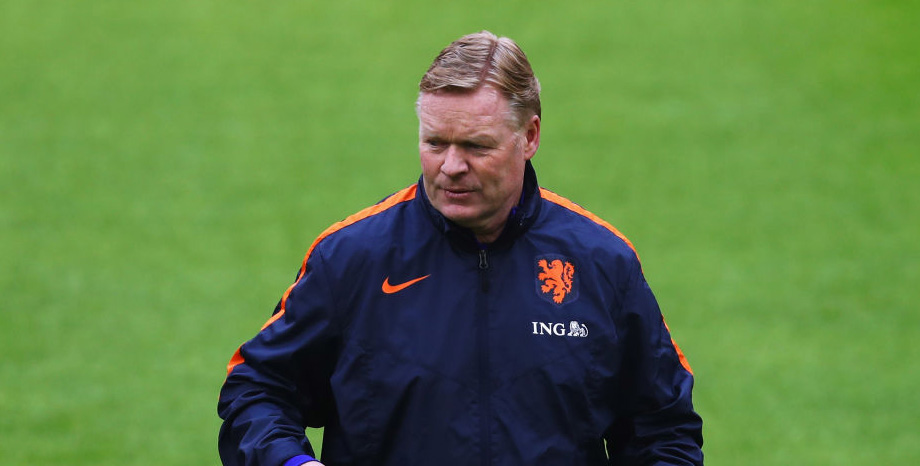 Netherlands had to survive a scare when visiting Northern Ireland on Saturday but can now celebrate reaching the Euro 2020 finals when entertaining Estonia.

Holland will end an eight-year absence from major tournaments after posting five wins from seven Group C games, including a 4-0 September stroll in Estonia.

This is a chance to cut loose and give their fanatical fans something to cheer about, so 31/20 for the Dutch to prevail 4-0, 5-0 or 6-0 is our initial Netherlands vs Estonia prediction.

A goalless draw in Belfast proved enough to see Netherlands through, even if they did surrender top spot in the table to Germany.

Ronald Koeman’s side were grateful for a penalty miss by Northern Ireland captain Steven Davis, although it had looked a harsh handball decision against Joel Veltman.

Having survived a fast start by their hosts at Windsor Park, the Dutch went on to control possession, but settled for a safety-first approach and a share of the spoils.

“It means a lot,” said Koeman. “Qualifying was the goal we talked about when we started and everybody is really happy because Holland are back at that tournament.

“They made it tough for us and they were unlucky to miss the penalty, but overall we controlled the ball, we had a lot of possession.

“Of course, we expected to create a little bit more than we did, but that was down to the organisation of the Northern Ireland team.”

Estonia should allow Holland to play with more attacking intent, as they have conceded 21 goals in seven pool games.

Looking at the Netherlands vs Estonia odds, we like 27/10 for the Dutch to be 2-0 ahead at half-time.

A Look At Estonia’s Betting Odds

Estonia have picked up only one point in this pool, when drawing 0-0 away to Belarus last month.

Both of the goals they have scored came at home and they have been put to the sword by the big two teams in this section.

Germany beat them 8-0 in Mainz in June and 3-0 in Tallinn last month, while the previous loss to Holland featured a Ryan Babel brace, plus strikes from Memphis Depay and Georginio Wijnaldum.

Thursday’s 1-0 friendly defeat away to Ukraine made it four straight matches without scoring.

Skipper Konstantin Vassiljev has been a stalwart of this team, netting 25 times in 114 international appearances, but age has caught up with him at 35.

To be fair, Estonia have only conceded in the first quarter of an hour once during this campaign, so it may be worth looking at the next 15-minute period for Holland to hurt them.

Let’s add evens for there to be a goal between 15:01 and 30 minutes to our Netherlands vs Estonia betting tips.

Republic of Ireland vs Denmark: Familiar foes to draw yet again
Germany vs Northern Ireland: Hosts to wear down visitors
Author