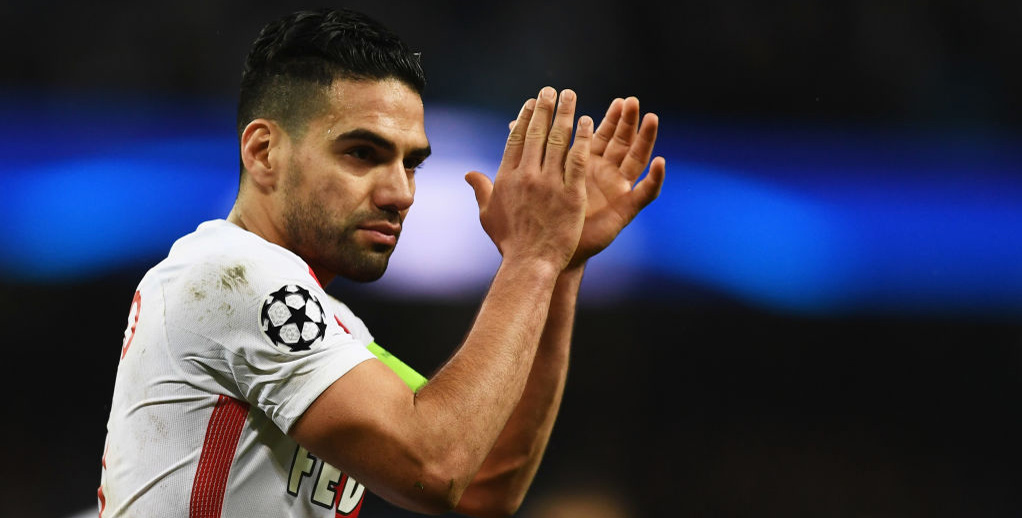 Monaco only need a point from Wednesday night’s clash with St Etienne to clinch a first Ligue 1 title since 2000, but the omens look good for them to wrap it up in style.

To be fair, four of the last five meetings between these teams have ended 1-1, but this time the visitors have nothing to play for and are coming off a 5-0 thrashing by PSG.

We’re kicking off our Monaco vs St Etienne betting tips by taking 29/20 for the hosts to win by more than two goals.

Monaco matched PSG’s Ligue 1 scoring record of 102 goals in a season with two games to spare following Sunday’s 4-0 hammering of Lille at this venue.

Radamel Falcao bagged another brace in that game, the second of which was a superb move involving inch-perfect passes from youngsters Thomas Lemar and Kylian Mbappe.

With 61 of their French league goals coming at Stade Louis II, Monaco will be keen to put on a show once more in front of their own fans and it should be a case of sitting back and watching them strut their stuff.

Looking at the Monaco vs St Etienne odds, it is hard to argue with a quote of 83/100 for the hosts to score at least three goals in a game at this venue for the 13th time in 19 Ligue 1 fixtures here.

St Etienne have slipped down from a sixth-place finish last season to currently lie eighth in the table after winning just two of their last 11 league games, both against teams below them.

A recent 2-2 draw with Bordeaux is decent enough form, but Sunday’s home rout versus PSG suggests they have had enough for the season and there was also a 4-0 drubbing at Marseille last month.

For Monaco, Mbappe has done enough to feature on the ‘most wanted’ list of many elite European clubs this summer, but Falcao’s resurgence has been just as impressive and he may be the more reliable option in the first scorer market.

Falcao at 5/2 to break the deadlock completes our Monaco vs St Etienne predictions.