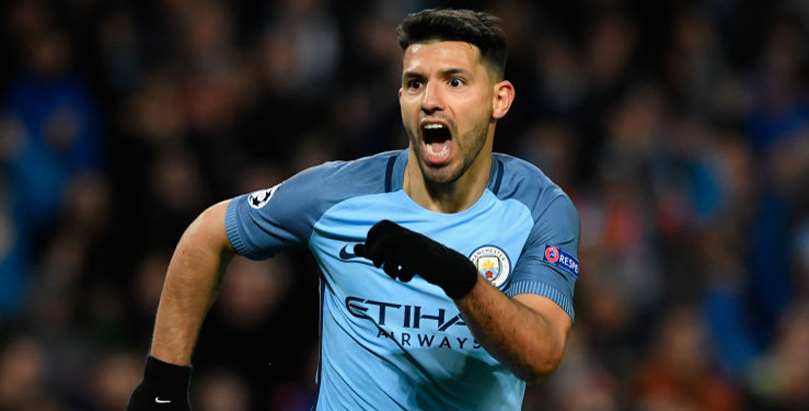 Manchester City were frustrated by neighbours United on Thursday night and we fear Middlesbrough may feel the backlash on Sunday.

Boro are clinging on to the hope of Premier League survival after winning their own midweek derby against Sunderland, but beating the Blues looks beyond them in our book.

Despite being away from home, the visitors are expected to dominate possession and appeal at 23/20 to win to nil in our Middlesbrough vs Man City betting tips.

Marten de Roon’s early strike proved enough to edge out the Black Cats and give Middlesbrough fans at least a few more days to dream about a great escape.

“We’ve got that one over the line, why can’t we beat Manchester City this weekend?” said defender Ben Gibson on BBC Tees. “We’re confident, even if people think we’re down or won’t win. We’ll keep doing what we do; believing and fighting.”

The hearts may be willing, but Boro had drawn a blank in front of goal six times in nine games before that scrappy success, including when losing 2-0 here to City in the FA Cup.

We reckon 6/1 for a repeat of that scoreline stands out from the Middlesbrough vs Man City odds.

Manchester City failed to break United down despite enjoying 69 per cent of the possession at Etihad Stadium and having 19 shots to their opponents’ three.

It was a similar story against Arsenal in last Sunday’s FA Cup semi-final defeat, but there have also been some positive signs for Pep Guardiola this week.

Vincent Kompany has returned from injury in fine form, making City look much more solid at the back, while even losing Claudio Brava to injury will be seen as a blessing in disguise by many.

Also notable on Thursday was the appearance of Gabriel Jesus as a second-half substitute after over two months out and he had the ball in the back of the net, only to be correctly ruled offside.

The Brazil striker appeared sharp and hungry, so we’re taking 11/4 he scores the last goal in Sunday’s game.