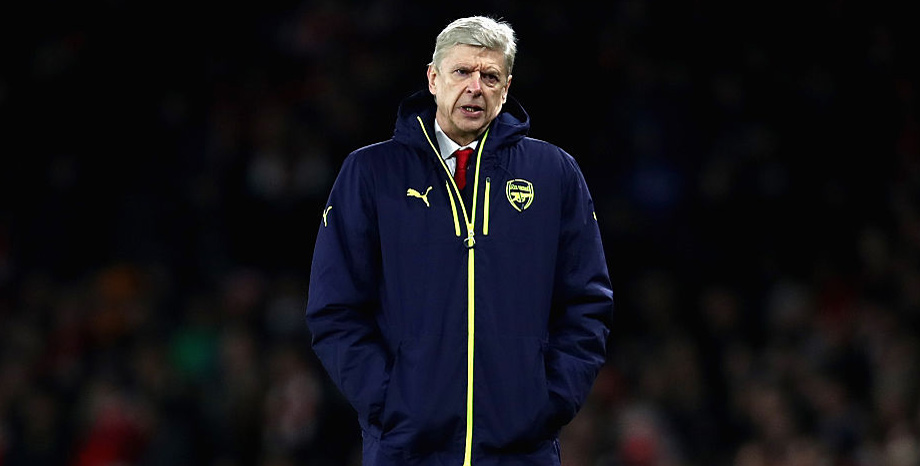 The pressure will be on Arsene Wenger when Arsenal visit Middlesbrough in the Premier League on Monday and the Riverside has not been a happy hunting ground for the Gunners.

Boro have claimed two wins and a couple of draws from their last four head-to-head encounters on Teesside and head coach Steve Agnew will be chasing another positive result as he seeks to secure a permanent position at the helm.

The Gunners have lost four straight away games in this competition, so the first of our Middlesbrough vs Arsenal betting tips is to take 7/5 for the hosts to win or draw.

Middlesbrough are long odds-on to be relegated at the end of the season, but Agnew has restored some pride with two recent goalless draws against Swansea and Burnley, plus spirited displays in defeat against Manchester United and Hull.

A big crowd turned out to see Boro push hard to break down the Clarets last weekend and Agnew insisted: “The players are determined to stay with it and a break is something we deserve. I know for a fact we’ll have that support to the very end. If we stay together and get a goal, we’re more than capable of picking up the three points that will virtually change everything.”

Boro battled hard for a share of the spoils at Emirates Stadium back in October and will try to make it another tight contest here. Odds of 11/10 for under 2.5 goals in the game looks good value.

Former players and pundits were queueing up to have a go at Arsenal after Monday’s lethargic 3-0 loss at Crystal Palace dealt a hammer blow to their hopes of making the top four. Many of the away fans at Selhurst Park also let their feelings be known following a seventh defeat in 12 games in all competitions.

“I’m disappointed and determined to put things right,” Wenger said. “It’s a difficult defeat but on top of that it has consequences on our chances to be in the top four. I have managed over a thousand games for Arsenal Football Club and we are not used to that and it’s a big worry. We have to respond very quickly and not accept it.”

However, Wenger appears to be struggling to find the right balance for his team, with Alexis Sanchez looking far less effective since switched back out to a wide role and Mesut Ozil also failing to make an impact on too many occasions.