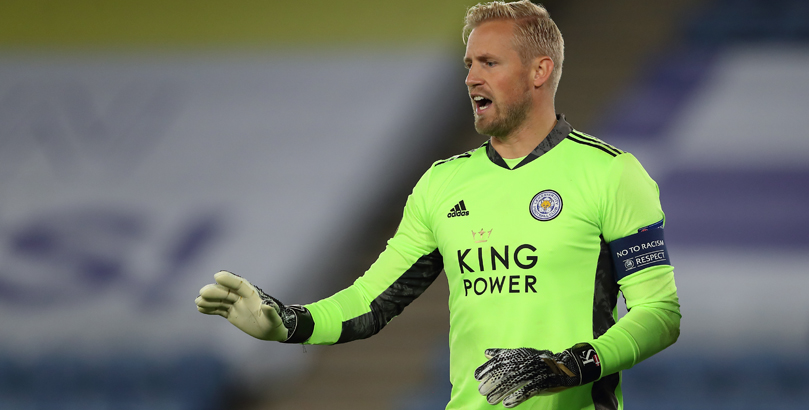 Leicester and Wolves have been two of the Premier League’s most progressive clubs in recent times and remain on an upward curve this term.

However, they cancelled each other out when producing a couple of goalless stalemates last season and another cagey contest is on the cards at King Power Stadium.

We can’t see past snapping up 11/5 for a draw as our first Leicester vs Wolves prediction.

Leicester moved up to second in the table with an impressive 4-1 victory at Leeds on Monday night.

Youri Tielemans bagged a brace at Elland Road, while Harvey Barnes and Jamie Vardy were also on target in a clinical display of finishing.

Brendan Rodgers said: “We had to show resilience after their goal and to come here and put in that type of performance was very pleasing.

“That was the type of performance you need to win these games. Leeds are an attacking team, but you can get space. It was a brilliant performance.”

That continued a sensational sequence of away results for the Foxes, who stunned Manchester City 5-2 at Etihad Stadium and have won at West Brom and Arsenal.

However, City have not done as well playing on home turf when the onus is on them to force the issue, losing to West Ham and Aston Villa here last month.

Also, Thursday’s Europa League clash with fellow Group G high-flyers Braga means this has been a busy week for Leicester.

Looking at the Leicester vs Wolves odds, we like 17/5 for the scores to be level at half-time and full-time.

Wolves should feel the benefit of having failed to qualify for Europe this time around following a marathon campaign last term.

Wanderers are going along nicely in sixth and have picked up 10 points from the last 12 on offer after a 2-0 home victory over Crystal Palace.

Rayan Ait Nouri, a 19-year-old loan signing from Angers, and January recruit Daniel Podence did the damage against the Eagles.

“We had a difficult pre-season because of these times, but we are improving and doing better,” declared Portugal international Podence.

“We can still do better because we are trying to be perfect. We can do better defensively and offensively.

“In this way, we can achieve more – and I think we can do much more than last season.”

Wolves should be raring to go after having nine days to prepare for this contest, but they do tend to prefer cautious starts.

Wanderers have failed to score in the first half five times from seven league outings this term.

Let’s take 29/20 for this match to be 0-0 at the interval for our final Leicester vs Wolves prediction.