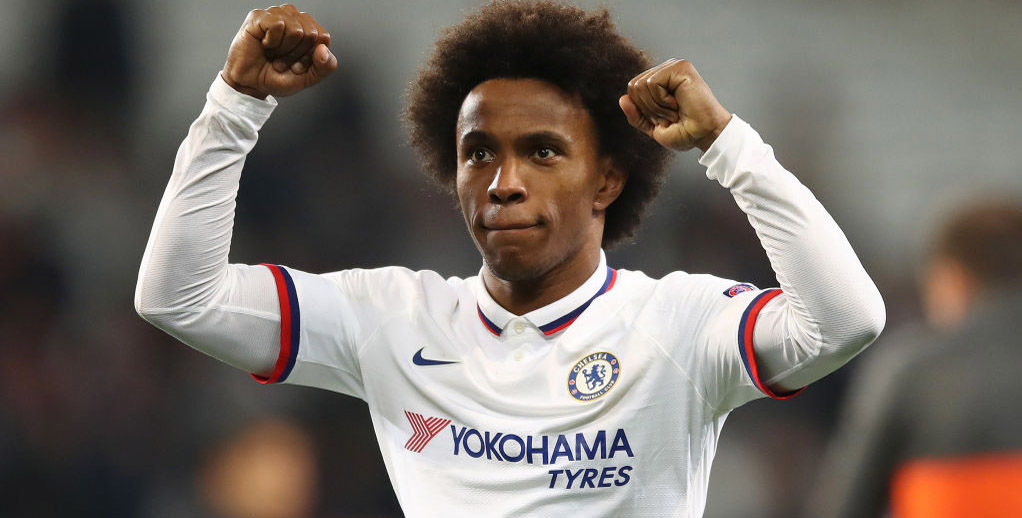 Chelsea have done very well when visiting teams in the top half of the Premier League table this season and can keep that up at Leicester.

The Blues have won away to Tottenham, Arsenal, Wolves and Southampton amongst their seven victories on the road and have a good record at King Power Stadium.

They have claimed four wins and a draw from their last five league and cup trips to this venue and appeal at 31/20 to prevail again for our initial Leicester vs Chelsea prediction.

Leicester are still eight points above Chelsea in third but cracks have started to appear in a relatively small squad.

The Foxes were recently beaten by Southampton here and when travelling to Burnley, before bouncing back with a 4-1 home win over West Ham.

City suffered another setback in midweek when edged out 2-1 at Aston Villa in the second leg of their EFL Cup semi-final, going down 3-2 on aggregate.

That game looked to be heading for a penalty shoot-out after Kelechi Iheanacho’s second-half strike had cancelled out Matt Targett’s 12th-minute opener for the hosts.

However, Trezeguet popped up at the far post to guide home Ahmed Elmohamady’s deep cross on the volley in time added on to deny Leicester a trip to Wembley.

“I’m absolutely gutted for the players,” said Brendan Rodgers. “We are bitterly disappointed. We created enough opportunities and we just switched off right at the end.

“The players are hurting, but it’s part of it at this level and that help will help going forward.”

The Foxes have scored in nine straight games in all competitions but did have their limitations exposed by Manchester City and Liverpool over the Christmas period.

Looking at the Leicester vs Chelsea odds, we like 29/10 for an away win and both teams to score.

Jamie Vardy is set to return to the starting line-up, but Nampalys Mendy (knee) and Wes Morgan (illness) are absent.

Chelsea were left frustrated by their last couple of Premier League results, losing 1-0 at Newcastle and then only drawing 2-2 at home to an Arsenal side reduced to 10 men early on.

However, the Blues dug deep to secure a 2-1 FA Cup success at Hull last weekend, with Michy Batshuayi and Fikayo Tomori on target.

Tomori commented: “We could have been probably three or four up at half-time, so to not take those chances was pretty disappointing.

“We made it a lot more difficult for ourselves than it should have been.

“It was nice to get the win against Hull and I am happy to get the goal and happy to be in the next round, but we still know we have to improve.”

The feeling is that Chelsea are a team with huge potential if they can start putting away those chances, so we’re sticking with them.

Frank Lampard will be concerned by late lapses in concentration, though, as Hull pulled a goal back on 78 minutes and they have conceded 11 times in the final quarter of an hour in league games.

Their opponents are second only to Manchester City in scoring late strikes, so 29/10 for the Foxes to net the most goals between 75:01 minutes and full-time is a nice saver for our Leicester vs Chelsea betting tips.

Tammy Abraham faces a late fitness test but the 22-year-old did train on Friday.

Crystal Palace vs Sheff Utd: Cagey contest on the cards
Liverpool vs Southampton: Saints can score in defeat
Author