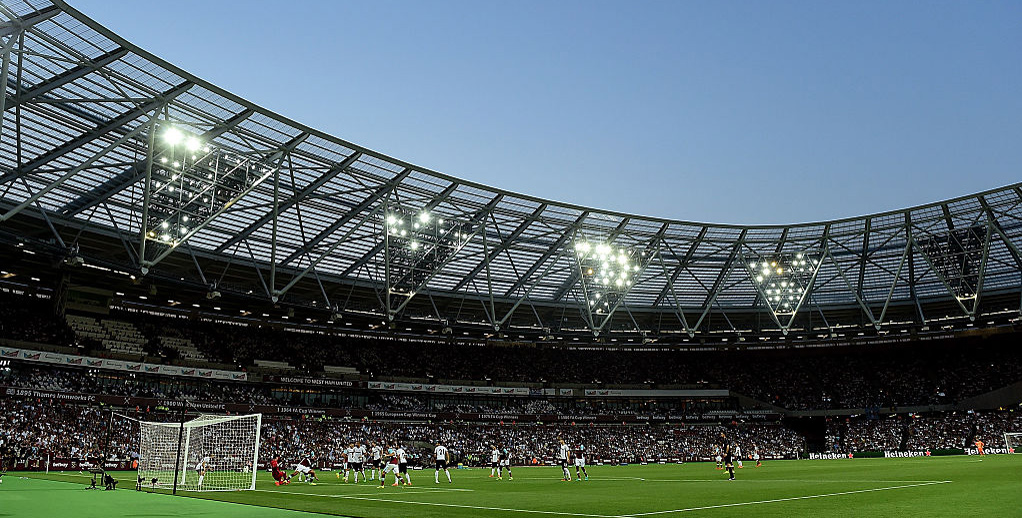 What Trueform says for West Ham vs West Brom

Our Trueform chart features two peaks for West Ham that suggest they may have too much creative flair for a solid, but unspectacular West Brom outfit on home turf.

The Hammers have not managed to maintain the momentum of those wins against Chelsea and Stoke, but they are still scoring goals and that gives them a clear edge over the Baggies.

We reckon United are a sound investment at 9/10 for our West Ham vs West Brom betting predictions.

West Ham will have been disappointed with a 3-2 home loss to Newcastle just before Christmas, but Boxing Day’s 3-3 draw at Bournemouth was a much more positive result.

Marko Arnautovic’s late double at Vitality Stadium made it five goals in as many games for the club’s record signing and the Hammers were unfortunate to concede a stoppage-time equaliser that could have been ruled out for handball.

“Nobody doubts his ability and quality as a footballer. He’s got to make sure of his mentality side and that he keeps doing it.”

Mark Noble and Michail Antonio are struggling to be fit for this game, but Moyes has instilled a work ethic that should make bringing in fresh faces much easier.

Looking at the West Ham vs West Brom odds, we like 6/5 for United to score more than one goal for a fourth straight league match.

West Brom have yet to win under Alan Pardew and are without a victory in 19 Premier League games overall, but they will take heart from Sunday’s 1-1 draw versus Arsenal at The Hawthorns.

Pardew admitted the penalty decision which allowed Jay Rodriguez to equalise a minute from time was contentious, but he praised his side’s character.

“There was a lot of pressure on us, being bottom of the league and a lot of the teams around the bottom having won,” said the manager. “We had to deal with the pressure and fair play to the players, they did.”

However, this trip to London Stadium comes just 48 hours later and Pardew is expected to make changes, whereas West Ham have had a full week to prepare due to their clash with Tottenham being put back until Thursday.

That helps to convince us that 15/2 for a 2-1 home win is worth adding to our West Ham vs West Brom betting tips.