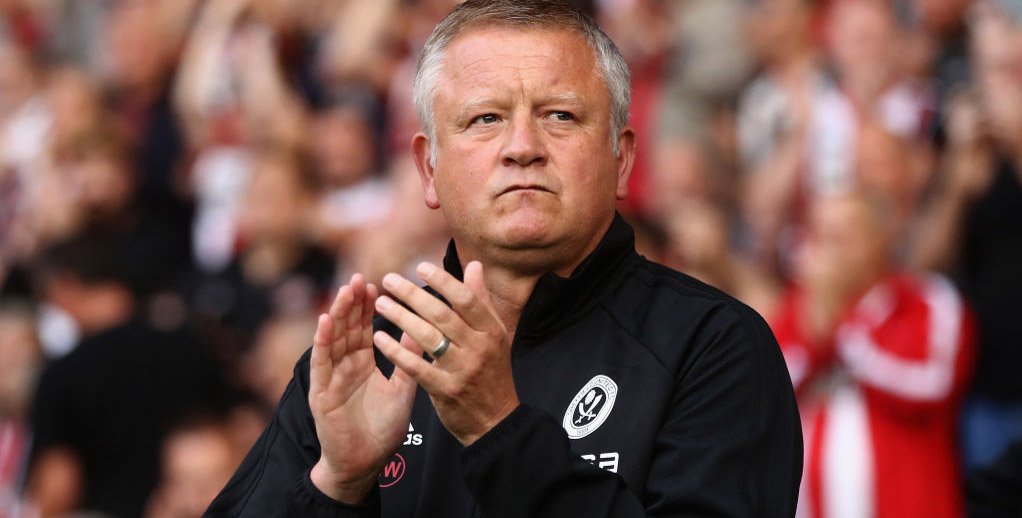 Newcastle are not safe yet but one more win would move them to virtual safety while both clubs have an FA Cup quarter-final to look forward to next weekend.

An away win to nil is quoted at and that is our opening Newcastle vs Sheff Utd prediction.

Newcastle resume sitting eight points above the bottom three after four points from two games before the break.

The Magpies followed up a goalless draw at home to Burnley with a 1-0 victory at 10-man Southampton which ended a five-match winless run.

Defender Paul Dummett told the club website: “We got ourselves in a decent position. That win against Southampton, looking back now, was crucial for us because we’re nearly safe.

Newcastle are the joint-lowest scorers in the division with 25 goals from 29 games while only Liverpool have conceded fewer than Sheffield United’s 25.

Eight of the Magpies’ home games have been goalless at the break and six of the Blades’ away games have also failed to see a goal in the first half.

Boss Chris Wilder was left baffled after Sheffield United were denied victory at Villa by a technical fault.

It stopped the Blades moving above Manchester United into fifth as they continue to mount a surprise European challenge.

“I don’t know whether to laugh or cry. Already the jokes have started, I’ve just seen Del Boy with a Hawk-Eye watch on. It’s all going to come out but we’re pretty disappointed and we’ve got to get on with it.”

The Blades are unbeaten in five games, with goalkeeper Dean Henderson posting a joint-division high 11 clean sheets this season.

A 1-0 away win at is our final Newcastle vs Sheff Utd prediction.