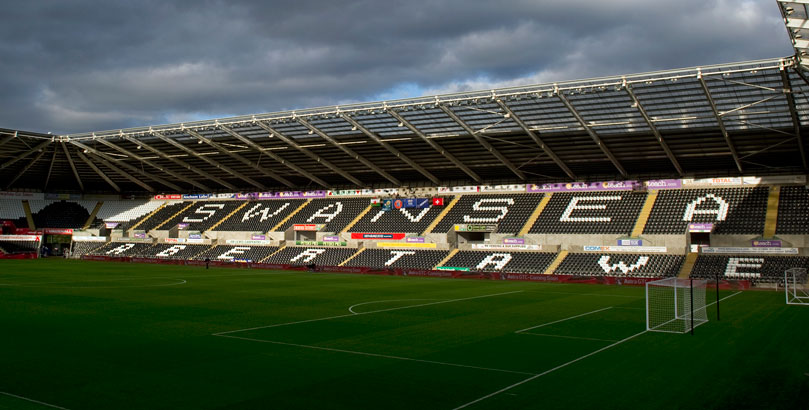 What Trueform says for Swansea vs West Ham

Swansea’s home form has been outstanding of late and that gives them a clear edge over West Ham on our Trueform chart.

The Swans have also prevailed in a trio of FA Cup replays here, to make it six straight wins in Wales altogether.

That run makes 29/20 for another home victory hard to resist in our Swansea vs West Ham betting predictions.

Swansea slipped back into the relegation zone after last Saturday’s 4-1 loss at Brighton ended a 10-match unbeaten run in all competitions.

However, Tuesday’s 2-0 FA Cup triumph over Sheffield Wednesday should have lifted their spirits back up, with Jordan Ayew and Nathan Dyer netting against the Owls.

Carlos Carvalhal is confident that Swansea can balance their battle for Premier League survival with an extended cup campaign.

“I am very happy and very proud of my players,” he said after the victory over his former club.

“I am happy we have achieved this. Now we could go to Wembley, so we are in a very good position.”

West Ham are still in danger of being dragged into a relegation battle, lying just three points above their next opponents following a 4-1 defeat at Liverpool.

That result is easy to forgive, but the Hammers also recently lost 2-0 at Wigan in the cup and 3-1 at Brighton in the league.

David Moyes took some positives from the Anfield effort, commenting: “We knew how hard it was going to be but I thought we played well in the first half.”

Marko Arnautovic did test Liverpool keeper Loris Karius a couple of times during that period, while Michail Antonio’s fine low finish gave them a consolation goal, so United do have an attacking threat.

That makes 17/4 for a home win and both teams to score worth adding to our Swansea vs West Ham betting tips.