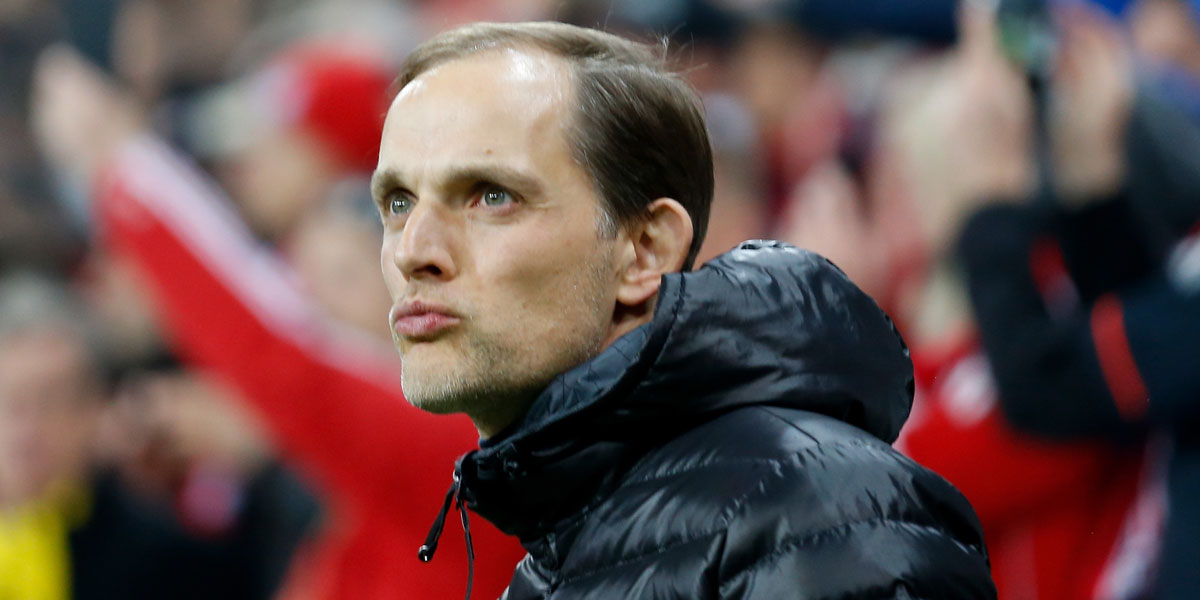 The Blues have registered 10 wins and four draws from his 14 games in charge, impressively keeping a clean sheet in a dozen of those fixtures.

Two goals is the most they have scored in a match, though, so 4/5 for a home win and under 3.5 to be netted here is our first Chelsea vs West Brom prediction.

Chelsea booked a place in the FA Cup semi-finals by beating Sheffield United 2-0 at this venue before the international break.

“I could feel us after the Atletico game a bit tired, there was a big relief in the team and that is absolutely normal,” said Tuchel.

“It was also a huge effort mentally against Atletico. Then you have a lot of changes and you have players leaving for international duties, so there is a lot to organise.

Although most of their players will have been in action over the past fortnight, the feeling is that Chelsea can still return refreshed and ready to resume club activities.

The Blues have already claimed five 2-0 wins under Tuchel and 9/2 for another here appeals from the Chelsea vs West Brom odds.

West Brom look doomed to a quick return to the Championship after a 1-0 loss at Crystal Palace left them 10 points from safety.

Albion only had one shot on target at Selhurst Park and have netted just 20 times in 29 top-flight fixtures.

“That shows where our problems have been,” Allardyce said. “We had 12 shots and only one on target.

“At the end of the day, you need a natural goalscorer. When you have one, he finds a way to be in the right areas and he doesn’t need more than one opportunity to score.

“We’re defending superbly well and our football leading up to the final third is excellent. We need more responsibility to not only score, but to hit them on target.”

To be fair, the Baggies have been hard to break down at the other end, conceding only one first-half goal in five outings, so they won’t go down without a fight.

That could make 14/5 for Draw HT/Chelsea FT worth adding to our Chelsea vs West Brom betting tips.