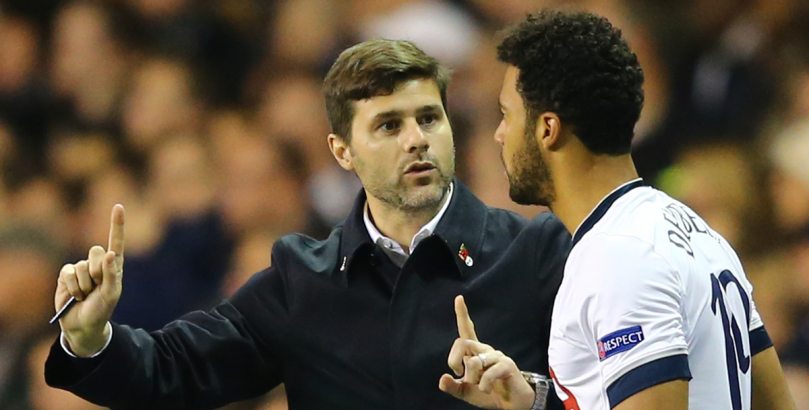 Tottenham Hotspur are poised to complete their first signing of the summer after striking an £11m deal with Southampton for Kenyan destroyer Victor Wanyama.

Mauricio Pochettino has sought to sign the Saints star since taking over at White Hart Lane and, with the former Celtic midfielder having just a year left on his contract, the north Londoners have been able to negotiate a reasonable price for his services.

Increasing competition to Eric Dier at the base of Spurs’ midfield is clearly a priority for Pochettino as he prepares to embark on his first campaign as a Champions League manager, but has his Wanyama obsession caused him to miss the most underappreciated midfielder in the 2015/16 Premier League?

With stats to rival Leicester City’s N’Golo Kante, Idrissa Gueye rarely received the praise his performances warranted last time around, no doubt thanks to fact he represented the hapless Aston Villa.

The Villans’ relegation to the Championship leaves it safe to assume Gueye would be the cheaper alternative, however, there’s a strong case to make as to why he’d not only be a more budget-friendly, but superior signing to the Southampton colossus.

For a start, various spates of ill-discipline led to Wanyama collecting three Premier League red cards last time around; Gueye was never red carded, despite being booked ten times compared to his Kenyan counterpart’s four. It suggests he boasts greater self-control and ability to adapt his game to specific situations.

On top of that, Gueye outstripped Wanyama in a host of fields that define a holding midfielder’s worth.

He recovered possession a staggering 344 times (a Premier League high) and with 141 interceptions, he cut out more than double the number of opposition passes Wanyama (69) managed.

Stats from last season show the Frenchman is stronger without the ball and they leave little room for debate about who’s better with it too.

In total, 85.6% of his passes found their mark (Wanyama trails on 82.4%), while his 327 completed in the final third dwarves the 122 mustered by his contemporary.

Furthermore, he created 29 chances last term next to the Saints’ ace’s 15 and received the ball from teammates on 1,498 instances compared to 1,055.

The numbers suggest those prepared to spend big on a new defensive screen this summer can’t allow Villa’s diabolical campaign to deter them from buying one of the best around, as Spurs evidently have.

A price of 8/1 says a potentially Wanyama-aided Spurs win the 2016/17 Premier League.

One to sign, one to sell and one to keep for Sunderland this summer
This year’s oldest-ever X Factor panel are still socially relevant
Author