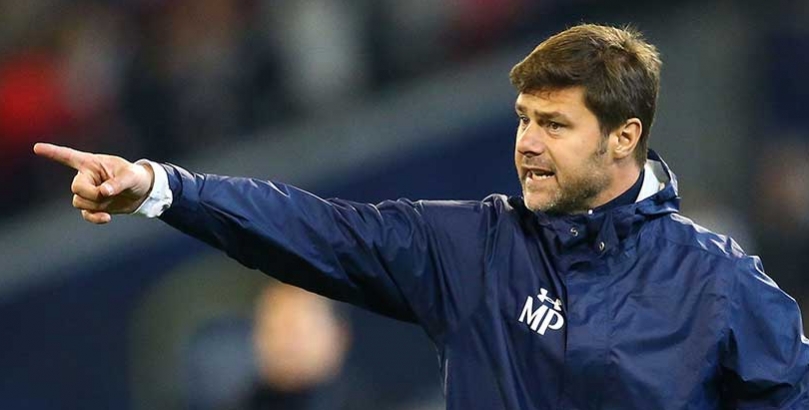 For those punters prepared to embrace a multiple made up of bets a bit more exotic than the basic win-draw-win fare, there’s a killing to be made on this weekend’s Premier League action.

A comfortable Tottenham win at home to Leicester headlines our treble that pays a shade north of 18/1.

Victory over a Club Brugge team playing dangerously out of their depth in the Champions League is the only positive result the Foxes have posted from five away trips so far.

Big defeats at Liverpool, Manchester United and Chelsea are easy to comprehend, but a 2-1 loss at Hull is symptomatic of a real problem on the road.

Spurs have won their last three home games without conceding and shouldn’t have too much difficulty breaching a backline that is leaking over three goals per domestic away game on average.

At 9/20, the Citizens, whose six-match winless streak hasn’t been talked about all that much, have definitely been overrated ahead of this trip to the Hawthorns.

Liverpool and Bournemouth are the only teams to beat the Baggies since the second week of the campaign and both required home advantage to do it. Tony Pulis’ men are three without defeat at HQ.

City, meanwhile, haven’t netted in three away games and Champions League cannon fodder Steaua Bucharest are the only host they’ve stopped from scoring so far.

The Hornets are a far cry from the Premier League’s most formidable attacking unit, but they’ve lost just one of their last six, with defensive solidity providing the basis for their most recent points won.

Repeating the clean sheets recorded against struggling Middlesbrough and Swansea may be a bit tougher against a Tigers team who are yet to draw a blank in seven road games across all competitions.