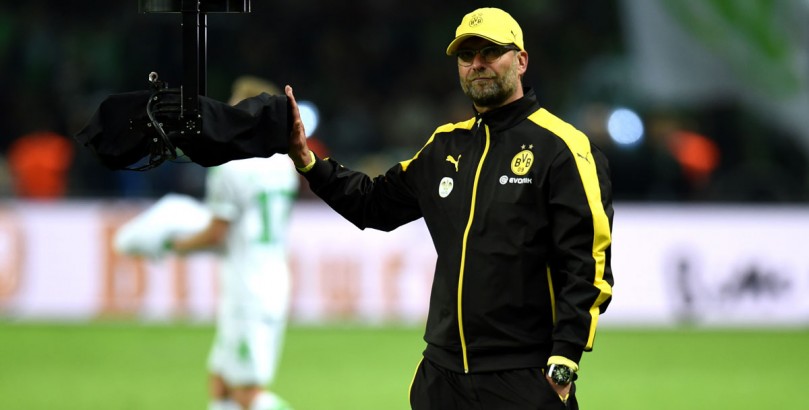 With the walls closing in on Brendan Rodgers’ Liverpool tenure, bwin.com make it a two-horse race in the bid to replace the Northern Irishman at Anfield.

Jurgen Klopp, the former Borussia Dortmund manager, is favoured to take over at the Merseyside club, at a price of 6/4, with Italian trophy-magnet Carlo Ancelotti snapping at his heels at 2s.

Both men have had their share of media spotlight on the subject of suceeding Rodgers in the past 48 hours.

Liverpool fans are being urged by Twitter account @TheAnfieldChat to dress up as Klopp when their side plays Aston Villa in the Premier League next, in order to show the club’s owners who they want in charge:

Let’s dress up as Klopp for the Villa game… pic.twitter.com/DqwEHm7In0

Meanwhile the Merseyside outfit have had to deny that they have contacted Ancelotti amid a dismal run for Rodgers in all competitions.

Five winless games leaves the former Swansea tactician under increasing pressure to pick up a win against Carlisle in the Capital One Cup, which bwin.com make a 1/6 formality, but even more so to improve the club’s league position.

Currently dangling in 13th, the Reds will require a real run of wins to propel them back into top-four contention.

Rodgers has engineered streaks of that nature before of course, but is working with an even more out-of-kilter squad than before. A recent Monday Night Football graphic listed endless supplies of attacking midfielders as evidence of such.

Compared to Rodgers’, both Klopp and Ancelotti’s CVs will glitter. The former secured consecutive Bundesliga titles with Dortmund in 2010/11 and 2011/12, winning the domestic double in the second season, and was a Champions League runner up in 2012/13.

Ancelotti, meanwhile, is among the most decorated modern managers in the game, with three Champions League triumphs and three domestic titles under his belt.

Both men are unemployed, which won’t help the Liverpool owners’ itchy trigger fingers as they try and snap up their preferred target before losing him to a rival.