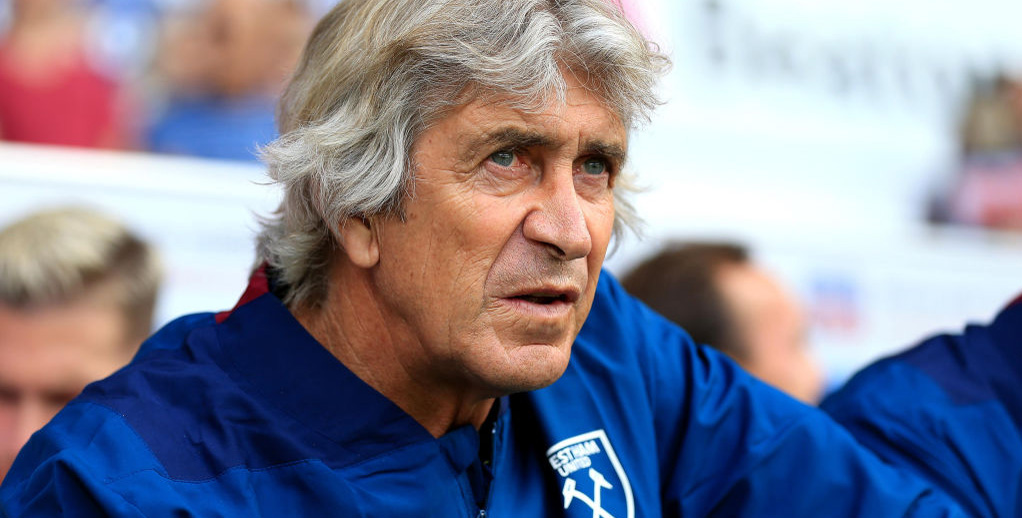 West Ham have put together a good series of results and are rated a value bet to upset Manchester United on home turf in Sunday’s Premier League showdown.

The Red Devils were beaten 3-1 at London Stadium around this time last year and are currently on a run of eight away games without a win in all competitions.

Punters can get 5/2 for the Hammers to prevail and that is tempting enough to be our initial West Ham vs Man Utd prediction.

West Ham completed a hat-trick of victories when beating Norwich 2-0 in their last match at this venue and then picked up a decent point at Aston Villa.

Despite Arthur Masuaku’s dismissal in the 67th minute, the Hammers remained competitive throughout that clash and could easily have come away with another win.

Manuel Pellegrini, on his 66th birthday, stated: “Overall, I was very happy with our performance.

“We came here from the first minute to try to win the game, but unfortunately we had to play part of the game with one player less.

“But the attitude was always to try to score right up until the final minute. We couldn’t do it, but if you can’t win, then you must draw. We continue to progress.”

Sebastian Haller is proving a more than adequate replacement for Marko Arnautovic up front and we agree that the Hammers remain on an upward curve.

Looking at the West Ham vs Man Utd odds, another attractive price is 15/4 for a home win and over 2.5 goals in the game.

Manuel Lanzini has a small problem, which will be assessed. Masuaku will be unavailable after his sending-off at Aston Villa and is expected to be replaced by Aaron Cresswell.

Manchester United climbed up to fourth in the table with a workmanlike 1-0 triumph over Leicester at Old Trafford, with a tight tussle decided by Marcus Rashford’s early penalty.

Harry Maguire was outstanding against his former club, as the Red Devils restricted the Foxes to a few half-chances.

However, Ole Gunnar Solskjaer’s side weren’t impressive going forward either and he admitted: “Of course, we want to play better than this.

“We want to have the ball and dominate. But some games, sometimes you play against teams that give you problems and I thought we rode the game out well.”

Thursday night’s Europa League outing against Astana won’t be too much of a distraction and United received a boost this week when David De Gea signed a new long-term contract.

The visitors still look lacking in midfield, though, and this is the kind of game where that frailty could be exposed.

Let’s finish off our West Ham vs Man Utd betting tips by taking 23/2 for a 2-1 home victory.

Solskjaer hopes to have Daniel James back against the Hammers, but again expects to be without Paul Pogba, Anthony Martial and Luke Shaw.