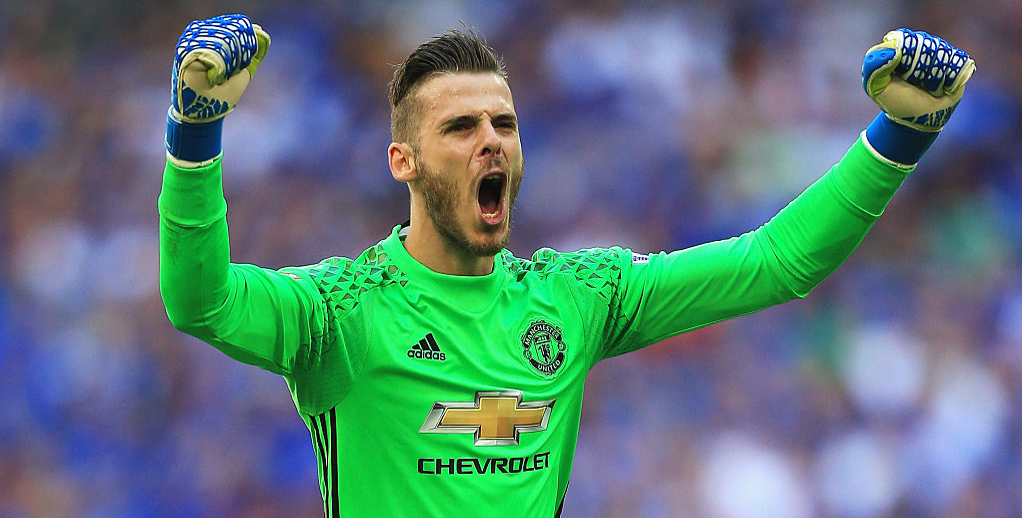 What Trueform says for Man Utd vs West Brom

The gulf in Premier League positions between Manchester United and West Brom is mirrored in our Trueform ratings.

Darren Moore is in temporary charge of the Championship-bound Baggies and at least ended the run of defeats last week with a 1-1 draw against fellow strugglers Swansea.

United are in fine form though, hence the large gap between the respective form lines, and are now firm favourites to finish best of the rest behind Manchester City in the Premier League, especially now Liverpool’s focus is on the Champions League.

United are on a high after a stunning second-half comeback saw them come from 2-0 down to beat City last weekend and deny their neighbours a title party at their expense.

The Old Trafford faithful will hope for a repeat of that display, which saw the shackles come off and two-goal Paul Pogba make an impact in attacking areas.

Their impressive home form this season, though, has largely been down to the defence. The Red Devils have conceded just seven goals in front of their own fans – the lowest in the Premier League – and have kept 11 clean sheets in 16 matches.

That makes a home win to nil at 3/5 an obvious first choice in our Man Utd vs West Brom betting predictions.

The end is nigh for West Brom, who are 10 points away from safety and host Liverpool next week.

The damage has already been done and Moore is not giving too much thought to what Albion would need to do to survive, admitting: “I’ve not even looked at the points tally or what’s available. I know it’s a cliche, but one game at a time.”

Avoiding a hammering will surely be the main priority in such a daunting fixture and that is something they have largely managed to do this season considering how far adrift they are at the foot of the table.

The Baggies also have a respectable first-half record and are 12th in the Premier League based on the first 45 minutes. United have only been leading in 13 of their 32 matches at the break so Draw HT/United FT at 13/5 completes our Man Utd vs West Brom betting tips.

CSKA Moscow vs Arsenal: Gunners can prevail again in Russia
West Ham vs Stoke: Irons too hot for Potters
Author