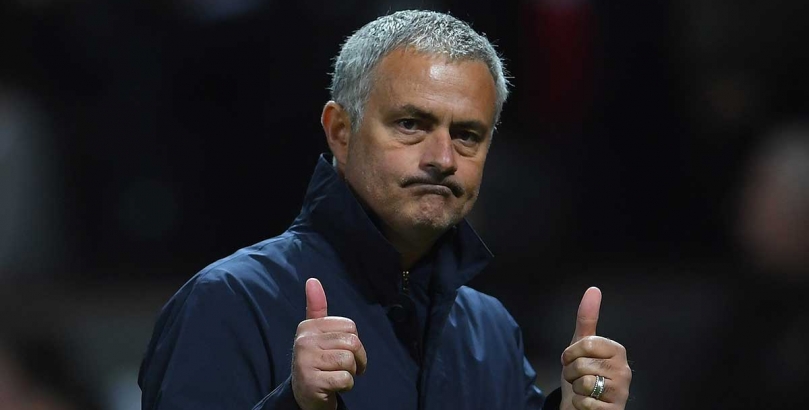 An EFL Cup win over Manchester City lifted the gloom after the Red Devils’ 4-0 defeat to Chelsea and made it five victories from seven at base camp for Jose Mourinho’s men. It makes sense then that Man Utd’s odds to beat Burnley are as short as 9/50.

Having scored just one in three of the previous four at Old Trafford, don’t expect the hosts to decimate a solid Clarets side. Another solitary-goal-showing from United can be backed at a beefy 17/5.

Under 2.5 goals looks a better bet at 23/20 though, having landed in five of United’s seven home games so far.

A Look at Burnley’s Betting Odds:

The Clarets have been handily reliable for the punters so far this season – decent at home, hapless away. They’ve lost each of their three Premier League trips so far, conceding as many goals in the process. Those contemplating a Burnley win at 27/2 may need to revise their betting strategy.

Five of the previous six fixtures involving Sean Dyche’s troops, however, saw more goals scored after the break, which lends value to the even-money that says the second half will see the net bulge more frequently here.