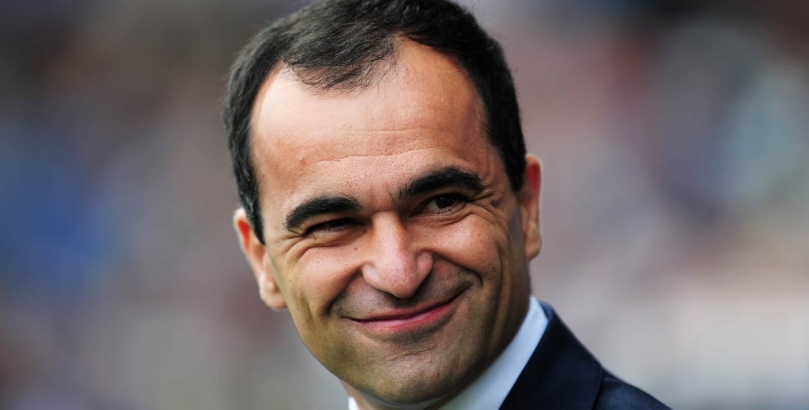 Everton remain even-money favourites to stable Romelu Lukaku at the end of the next transfer window, despite intense speculation over the striker’s future.

The 22-year-old goal machine did little to discourage potential suitors when admitting that he was keen to play Champions League football next season in an interview with Sky Sports during the recent international break.

Manchester United, Paris Saint-Germain, Real Madrid and Bayern Munich had all been credited with an interest prior to his coquettish media comments.

Since his admission, Chelsea and Juventus have joined the ranks of purported admirers, which by now comprises quite the dance card.

The latter now share 5/1 second-favouritism to boast Lukaku’s registration when the transfer window closes in September, after Tuttosport revealed his agent Mino Raiola was in Turin to discuss a potential deal.

The Everton man is understood to be on the list of preferred targets for new Blues manager Antonio Conte, with technical director Michael Emanalo also said to be have been a long-standing fan of his.

Standard Sport reported earlier this week that Lukaku would be willing to return to west London, where he spent three seasons on the periphery between 2011/12 and 2013/14, as he feels he has unfinished business at the club.

Perhaps the best bet at the current odds, however, has to be Les Parisiens.

Laurent Blanc will be bidding farewell to Zlatan Ibrahimovic in the summer, while Edinson Cavani remains far from certain to remain in the French capital next season.

According to the Daily Star, the PSG manager travelled to Old Trafford to watch Lukaku in action against United and is now mulling over a £45m bid.

With enough money to rival any other prospective purchaser and the virtual guarantee of domestic medal and Champions League football, they have to rate an attractive proposition for the sought-after young hitman.