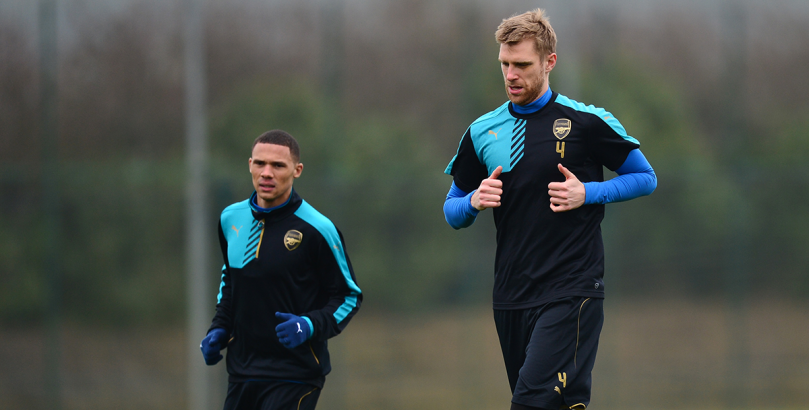 Liverpool are expected to spend transfer deadline day offloading unwanted squad members, with work on deals for Mario Balotelli, Lazar Markovic and Luis Alberto in progress and Andre Wisdom off on loan to Red Bull Salzburg.

Klopp has previously suggested that the club will not be held to ransom over reinforcements in the position, yet for an outfit of Liverpool’s stature to let the window close without addressing the issues beggars belief.

Liverpool’s top-four finish odds of even money make them fifth favourites for Champions League qualification via domestic exploits in 2016/17, ahead of last season’s bronze medalists Tottenham.

How can they be expected to justify such a lofty standing in the betting when they have a spot in the first team without a satisfactory incumbent?

One potentially parsimonious solution Anfield appear to have over looked is Arsenal’s Kieran Gibbs, who seems finally to have lost his protracted battle with Nacho Monreal for the left-back spot at the Emirates.

Back in April, the Telegraph reported that the Gunners would listen to offers for the the Lambeth-born 26-year-old in the summer, although they rejected a loan bid from West Ham on the first of August.

Since then Gibbs has played just 16 minutes of competitive football for the London club, with a permanent move looking his best chance of regular minutes during the coming campaign.

At the end of the season the full-back will enter the final year of his contract and the opportunity to cash in before his value depreciates drastically may enable Liverpool’s fabled transfer committee to negotiate a fee reasonable enough for even the thrifty Klopp to thumbs up.