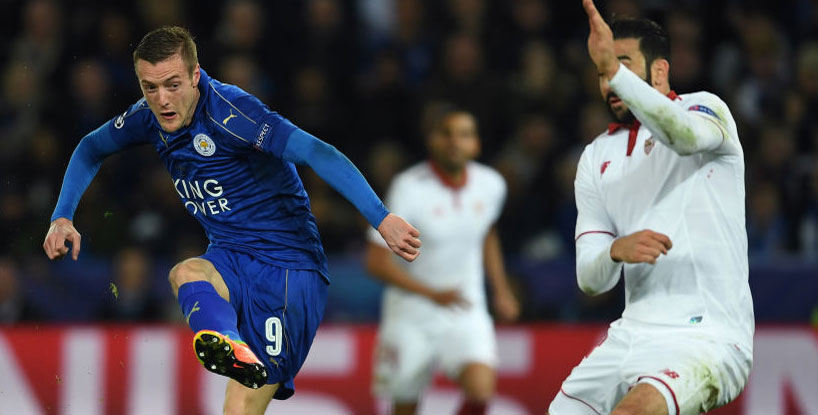 Leicester have pulled nicely away from the Premier League relegation zone in recent weeks and will be eyeing a fifth straight win in this competition when hosting rock-bottom Sunderland.

The Black Cats have pulled off some great escapes themselves over the past few years but they look doomed to dropping out of the top flight this time.

The Foxes are hard to oppose here and 27/4 for a 2-0 home win looks the pick of the Leicester vs Sunderland odds.

Trueform Tips: Leicester have clearly been tracking a fair way above Sunderland over the last few weeks and, although that is reflected in the odds, it is hard to predict anything other than a win for the Foxes.

Craig Shakespeare became the first English manager to win his four opening Premier League games when Leicester saw off Stoke with a 2-0 triumph at King Power Stadium on Saturday thanks to a stunning strike from Wilfred Ndidi and another goal for the in-form Jamie Vardy.

The form shown by the Foxes over the past month or so, with a 2-0 Champions League defeat of Sevilla thrown in for good measure, is a total transformation from the laboured displays we witnessed for much of the campaign.

Another three points here would push City even closer to safety and they will be keen to take advantage of this golden opportunity before facing trips to Everton and Crystal Palace either side of visiting Atletico Madrid in Europe’s elite club competition.

Leicester have led at half-time and full-time in four of their five wins, so 27/20 they achieve that again here has obvious appeal.

David Moyes admitted Sunderland are close to needing a miracle after a 1-0 loss at Watford kept them at the foot of the table and that defeat could have been more emphatic but for another fine display by Jordan Pickford between the posts.

At the other end, the Black Cats have now failed to score in five straight matches since their freak 4-0 success at Selhurst Park while they also drew a blank in two league games before that brief glimpse of promise.

Hope springs eternal but the facts point to 8/5 for a Leicester win to nil being a solid bet.