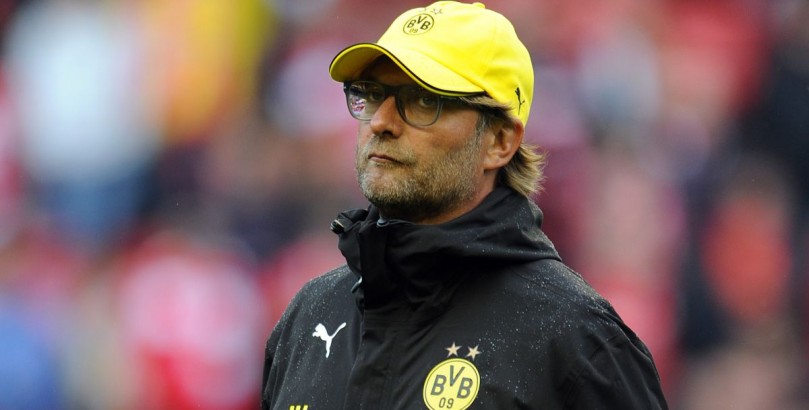 He survived a 6-1 humbling at Stoke, a 3-0 loss to West Ham at Anfield and being held at home by the likes of Norwich, Carlisle and Sion, but Brendan Rodgers has been sacked by Liverpool after a 1-1 draw at Everton on Premier League matchday eight, with his side in tenth place.

In truth, it wasn’t so much the result – after all, the Northern Irishman drew his three previous trips to Goodison Park as Reds manager – as the date, as making their move now at the beginning of an international break gives them 13 days to appoint a successor before travelling to Tottenham.

Unsurprisingly, it is Jurgen Klopp who leads what has to be considered a very attractive shortlist for a club whose average finishing position this decade is sixth, with the former Borussia Dortmund boss the 1/2 market leader.

Next up is three-time Champions League winner Carlo Ancelotti at 4/1, followed by four-time Eredivisie table-topper Frank de Boer, who is 8/1 having alluded to interest in taking on the role in a recent interview. However, unlike the other two, the Dutchman presently has an employer in Ajax.

Those are the only single-digit candidates, though you can find 20/1 on them going back to popular shopping destination Southampton for their coach Ronald Koeman. Diego Simeone, Jurgen Klinsmann and former Liverpool captain Steven Gerrard are some of the others priced at 20/1.

Perhaps one reason why the job is expected to entice some top tacticians, despite their struggle to compete this decade – 2013/14 heroics aside – and criticism of the current squad and transfer policy, is that Champions League qualification still feels feasible regardless of their poor form.

The Merseysiders are a mere three points off fourth and, owing to Chelsea’s hideous start which sees them four points behind even the Reds, the teams that they need to overhaul are the likes of Crystal Palace, Leicester and West Ham, rather than an established and unstoppable force.

As mentioned above, Rodgers’ replacement, assuming one is recruited over the next two weeks, will commence his reign at White Hart Lane in a match that Liverpool are 2/1 to win.