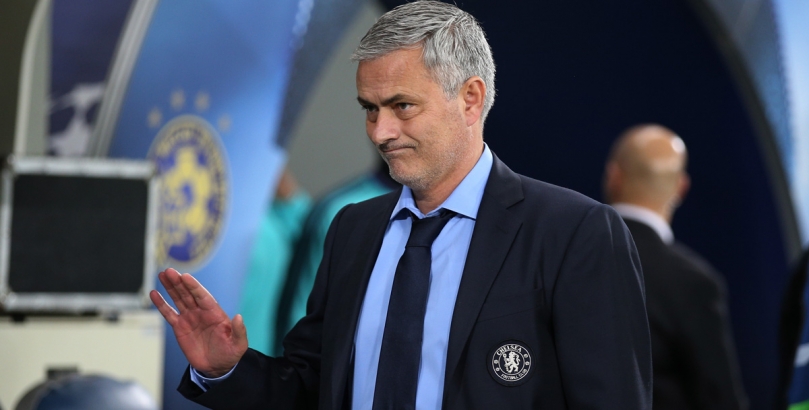 Jose Mourinho hasn’t even yet had the chance to pose with a Manchester United scarf and a shirt showcasing his surname, but the ever-diligent bwin bookmakers have already created a number of enticing betting opportunities surrounding his anticipated appointment.

It is 1/2 that he does what neither he nor predecessor Louis van Gaal managed in 2015/16 and leads a team to a top-four Premier League finish, while it is the same price that he delivers either the title, the FA Cup, the Capital One Cup or the Europa League in his first season.

Another hot topic is what becomes of Juan Mata, the player that he shipped out to Old Trafford within half a season of returning to the Chelsea dugout, and the bwin bookies have your back on that too, pricing the Spaniard up at 3/1 to be afforded a start in the Community Shield.

The biggest and most seductive odds of all though are the 10/1 available on Mourinho beating the Blues not once but twice in the 2016/17 Premier League campaign.

Exhibit A for believing this to be a brilliant bet is that he has faced the west Londoners just twice before in his career, in the 2009/10 Champions League round-of-16 two seasons on from his initial Stamford Bridge sacking with Inter.

With revenge surely a motivating factor on that occasion, he defeated them 2-1 at San Siro before rubbing it in with a 1-0 triumph at his former home, going on to lift a trophy with the Nerazzurri which at that point was still eluding Roman Abramovich.

Not only does Mourinho have a 100% win rate against Chelsea, he also has an exceptional record in showdowns between the capital club and the FA Cup holders. He lost none of the four such clashes in his second stint, earning eight points, while he was conquered once in ten collisions in his first.

Mix in his general flair for inflicting misery on old employers – never being beaten by Leiria after ditching them and prevailing in half of his meetings with Porto – and you have a recipe for him to avenge his second Blues dismissal by depriving them of six points in 2016/17.