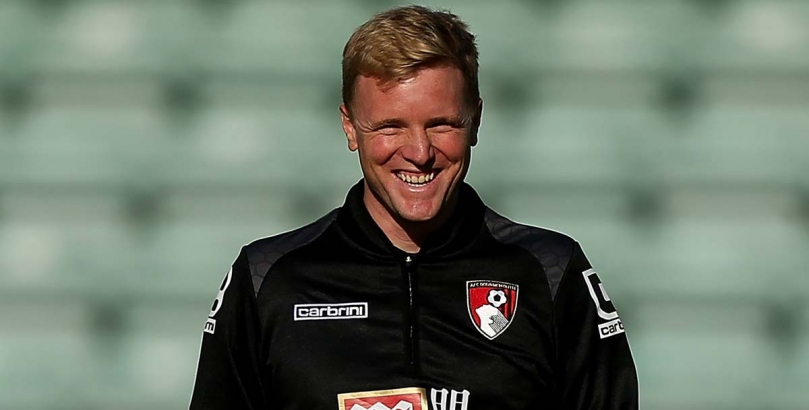 Juventus, Roma and AC Milan were mentioned, but Jack Wilshere increased the surprise of Arsenal deciding to allow him to leave on loan by identifying Bournemouth as the club that he wanted to spend the season with.

Arsene Wenger realised that the England midfielder wouldn’t command a starting spot at the Emirates after adding Granit Xhaka to a central cast of Santi Cazorla, Aaron Ramsey, Francis Coquelin and Mohamed Elneny, but was reluctant to say a permanent farewell to the academy graduate.

The 24-year-old’s descent from certain starter when fit to persona non grata was a consequence of missing almost the entirety of last term through injury, but his luck is expected to change at Bournemouth, with bwin pricing him at 13/20 to start 16 or more Premier League games.

The alternative is 11/10, a price that is sure to command a lot of interest given that he has featured that prominently in a mere three of his seven prior campaigns, and neither of the most recent two.

It is also worth noting that the Cherries were almost as cursed with injuries as Wilshere himself in 2013/14, losing Tyrone Mings, Callum Wilson and Max Gradel for long periods. The former still hasn’t fully recovered.

The fact that the playmaker’s reputation as one of England’s classiest footballers when available is no guarantee of success on the south coast was also highlighted by the failure of Eddie Howe’s most glamorous winter capture Juan Manuel Iturbe.

“A player of his calibre is not one you would normally associate with a club like us,” trumpeted Howe of the Paraguay international, yet he went on to make no Premier League starts, just two substitute appearances. Wilshere evidently anticipates far greater opportunities.