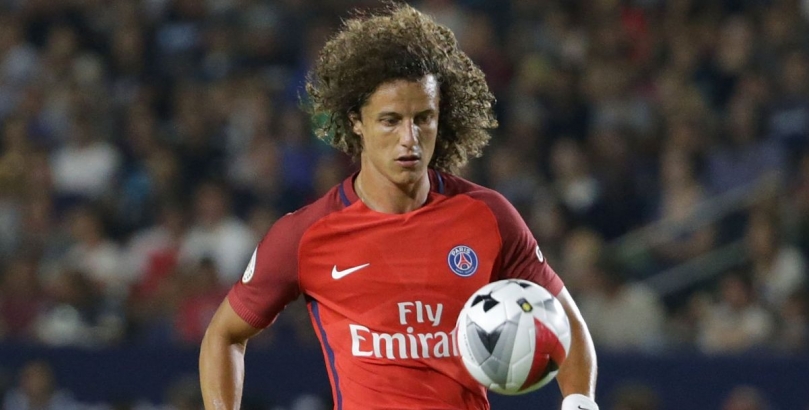 The media and fans haven’t been too positive about David Luiz’s impending Chelsea second coming, but the bwin bookmakers anticipate a wider body of work this time around.

The Brazilian defender played 81 Premier League games in his initial spell at Stamford Bridge, signing for £21.3 million in early 2011 and being sold to Paris St-Germain for almost double that three-and-a-half years and one Champions League winner medal later.

It is 13/20 that Luiz exceeds that appearance count upon returning to west London for a fee in the region of £34 million.

If you think that he won’t last as long – and bear in mind he has only managed 56 Ligue 1 outings at Paris St-Germain since leaving the English capital – you can find odds of 11/10 on him stepping out 81 times or fewer.

The competition for a starting spot hasn’t changed much since his 2014 departure, with John Terry and Gary Cahill playing every Premier League minute thus far.

There are question marks on whether the skipper will be fit to start and finish every game as he approaches 36, and there has been speculation that Antonio Conte isn’t a huge fan of their currently sidelined understudy Kurt Zouma, who some reports even suggested would exit on loan.

Another reason to believe that there are plenty of matches in Luiz’s future is Conte’s previous for adopting a 3-5-2 setup, something that the strong starts to the season of strikers Diego Costa and Michy Batshuayi are sure to have him considering at times this term.