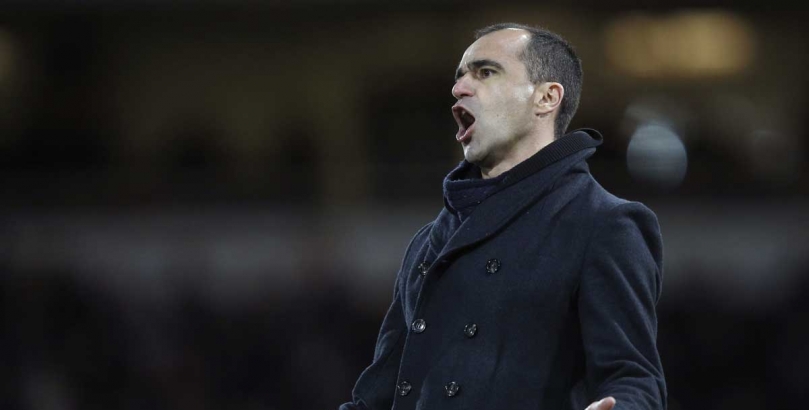 Gianfranco Zola has made himself comfortable in the driving seat to be next Hull City boss if the bookies are to be believed.

It’s just 83/100 about the Italian succeeding Steve Bruce, who left the club just over a week ago upon finding out the money he required to keep the Tigers afloat wouldn’t be forthcoming.

Bruce’s departure coupled with rumours of the transfer trove being bare has inevitably fuelled a raft of wagers on Hull to be relegated, with their price for the drop tumbling in to 65/100.

The odds render them clear favourites for a spot in the bottom three and the uninspiring, completely left-field potential appointment of Zola has surely done little to alter the punting consensus.

Two promising first terms with West Ham United and Watford, where he guided the Hammers to a top-half Premier League finish and took the Hornets to a Championship play-off final respectively, were undermined by disastrous sophomore seasons with the same teams and since then the going has only got tougher.

Zola lasted just ten games before being sacked by Cagliari in 2015 and received the same treatment from Qatari club Al Arabi after an unimpressive 2015/16 finished with his side in the bottom half of a 14-team league.

Such a track record is rarely rewarded with a Premier League role and, while the Chelsea legend will no doubt embrace the difficult conditions imposed by Hull’s owners in order to land this prestigious post, there are plenty of candidates better suited to keeping the Tigers in the top flight:

An obvious choice and at good odds, despite the Spaniard’s stock falling off the back of a disastrous third season at Everton.

Martinez staved off doom in three successive Premier League campaigns as Wigan Athletic boss, doing so on limited funds, before succumbing to the forces of footballing gravity in his fourth.

Having helped lay the foundations for Burton Albion’s ascension through the Football League, Rowett has since dragged Birmingham City from a Championship relegation battle to the fringes of the play-offs in under two seasons.

He achieved this against a backdrop of boardroom drama, which severely restricted his spending capabilities (the £1.5m acquisition of Diego Fabbrini is his only sizeable outlay to date), so he’d be well prepared for the current climate at Hull.

Given the fiscal situation at the KCOM Stadium, an unattached coach will probably be Hull’s preference.

Evans is just that and, while he may not be the most aesthetically pleasing option, he has bagged four promotions this decade with Crawley Town and Rotherham United.

He further emphasised his ability to improve teams amidst off-field chaos at Leeds United, with the Whites finishing two places and three points better off in 2015/16 compared to the season before he arrived.

Spate of Spanish duds calls Southampton’s transfer policy into question
What is the Greatest League in the World?
Author