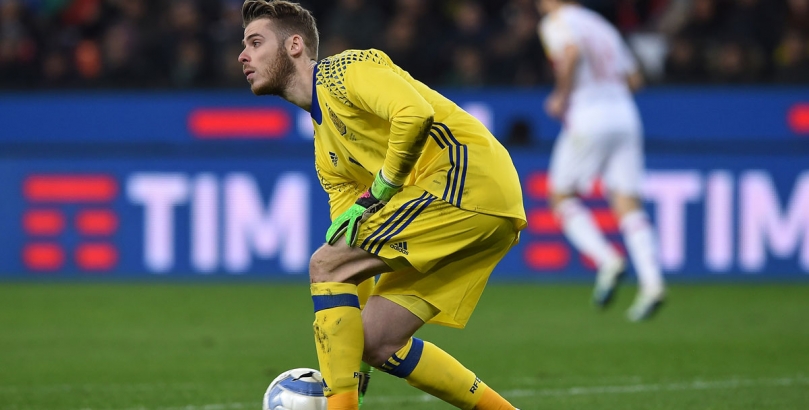 Leicester City may have the Premier League title in the bag, but in a season where their top stars have cleaned up at the individual awards ceremonies, one of their yet-to-be-recognised assets still has a trophy to play for.

Riyad Mahrez and Jamie Vardy claimed the PFA Players of the Year and Football Writers’ Player of the Year accolades respectively, while N’Golo Kante ran his teammates close in the race to win both prizes.

Goalkeeper Kasper Schmeichel’s importance grew with every passing week and, as Leicester battled through a springtime spate of 1-0 wins that was vital in facilitating their crowning, the Dane proved to be just as vital as his praise-lavished colleagues.

However, he remains in the hunt for prestigious personal recognition in the shape of the Golden Glove.

Schmeichel is tied on 15 clean sheets with Arsenal’s Petr Cech and Manchester City number one Joe Hart, but the bwin bookies don’t see the cotton-topped stopper shouldering his more acclaimed counterparts aside to claim the gong for himself.

They make the Danish international 7/2 second-favourite, perhaps on the grounds that with difficult games to come against Everton and Chelsea, the possibility of Leicester easing up now the title is won is distinct.

Elsewhere, Man City and Arsenal lock horns next in a fixture that’s yielded just one shut out in five Premier League games, severely diminishing the prospect that joint 2/1 favs Cech and Hart will claim the lead for themselves.

With the frontrunners so densely packed, the value in a punt on an even longer shot, Manchester United net minder David de Gea, grows in clarity.

A beefy 5/1 says the feted Spaniard claims the Golden Glove and, with three matches still to play compared to the two his rivals have left, he’s at a distinct advantage.

On 14 clean sheets, De Gea trails the leaders by one and, with fixtures against Norwich City, West Ham United and Bournemouth to come, he stands an excellent chance of overhauling his contemporaries.

He has already shut West Ham out once in the league, while Bournemouth, due at Old Trafford on the final day of the campaign, have scored a solitary goal in four away games against the division’s top five so far.

Meanwhile next opponents Norwich have failed to notch in two of three at Carrow Road as they struggle to beat relegation.

Two clean sheets from these games are easily attainable for a keeper of De Gea’s quality and this will probably be enough to see him finish the season as top stopper.