There are goals to be had this weekend in the Premier League – I can smell them (they smell like chicken). Having looked at the form guide, I believe many of those goals will come in Aston Villa v Fulham, Reading v Liverpool and Newcastle United v Sunderland.

Last weekend was a rather odd one. Games in which goals appeared a certainty saw little to none scored, while often-dull arenas such as the Britannia Stadium and Carrow Road were treated to uncharacteristic four-goal thrillers.

However, this time out we look at games in and around the relegation zone where poor defences and desperate attacks thrive, in theory leading to goalfests.

Paul Lambert’s Villans picked up a huge win at Stoke last week thanks in large part to a full-blown ‘worldy’ from Matt Lowton and will be hoping to follow that up with three points at home to the Cottagers on Saturday.

In their attempts to pull away from the relegation zone, as well as their disappointing exits from the domestic cup competitions, Villa have had a lot of goals go in against them in recent months.

With Christian Benteke at the other end though, they have found the net with regularity, leading to an astonishing 19 of their last 21 games in all competitions featuring over 2.5 goals.

Fulham disappointed last week as they conceded a late goal to Newcastle, but will be hoping to recover by winning at Villa Park, and with ten of their 16 away games in the league seeing three or more goals scored, there is likely to be goals aplenty in the Midlands this weekend.

After defeat at home to Southampton last time out, many at Reading have given up hope on survival, and it doesn’t help that they welcome a Liverpool side with Luis Suarez, Philippe Coutinho and Steven Gerrard in their ranks this weekend.

There is certainly an argument to be had that with relegation almost a certainty, the pressure may be off for the Royals and it could see them play with more freedom against a Reds outfit whose defending has been short of perfect in Brendan Rodgers’ debut campaign at Anfield.

The former Reading manager has been trying to implement his style on the Merseyside club, and it has led to a remarkable 13 of their 16 away trips in the Premier League featuring over 2.5 goals.

Between the turn of the year and mid-March, all 12 of Reading’s games saw at least three goals scored, and with just five of 16 in the league at the Madejski seeing under that number, expect this game to produce the goods.

We finish up on Sunday in the midday Tyne-Wear derby, which is as good a place as any.

Admittedly, this is a bit of a risk as derby games are often unpredictable and the recent history between the two suggests they will be careful (the last four meetings have each seen less than three goals scored).

However, let’s put our faith in the statistics outside of that bubble, especially with the effervescent Paolo Di Canio now in charge of the Black Cats.

It didn’t help us last week as Alan Pardew’s men only ran out 1-0 winners over Fulham, but it remains true that 11 of 16 Premier League games at St James’ Park this season have featured over 2.5 goals, which is also true of 12 of 16 Sunderland away games.

That’ll do us for this treble. Happy punting!

Home Heroes: Why Arsenal, Everton and Southampton can treble your money
Playing Away: Get superb odds on visiting victors this weekend
Author 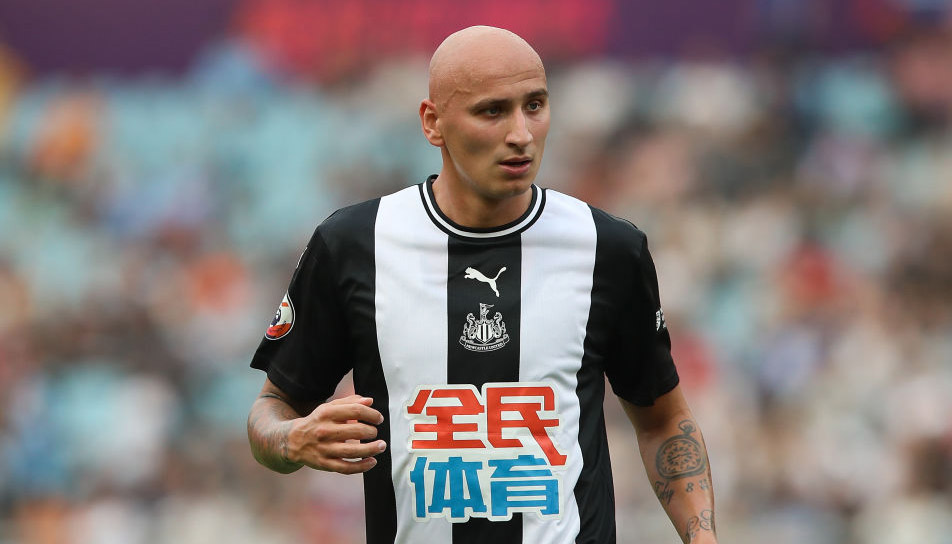 Watford vs Newcastle: Magpies value to bounce back 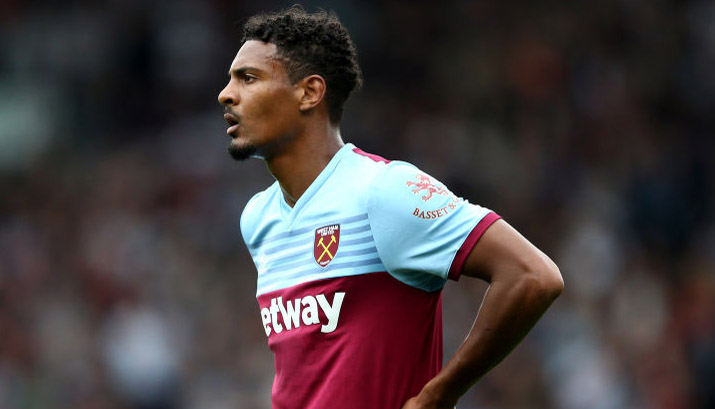