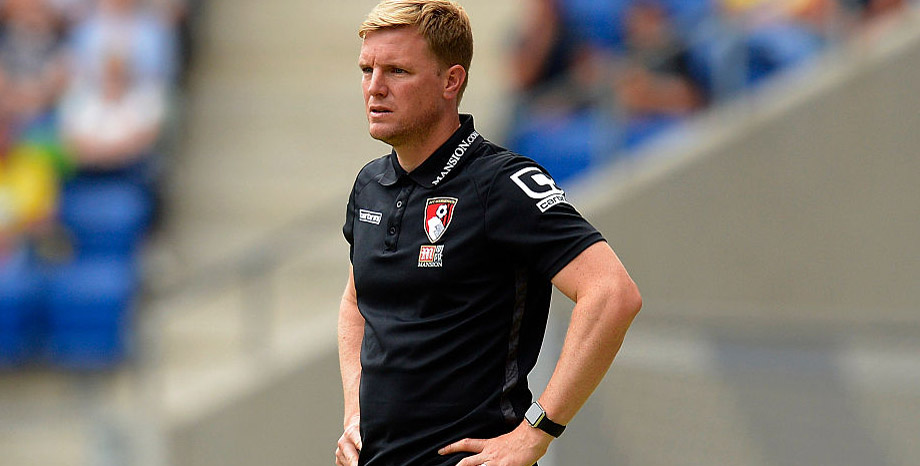 Everton have picked up a couple of home wins in the Premier League this term but have yet to prevail away, so a draw may be the best bet when they visit Bournemouth.

The Toffees are without a win in four previous trips to Vitality Stadium, but have drawn twice at this venue, including early on last season.

Everything points towards 5/2 for another stalemate being a solid Bournemouth vs Everton prediction.

Bournemouth began their campaign in satisfactory fashion, drawing with Sheffield United at this venue and then winning at Aston Villa.

Subsequent 3-1 defeats to Manchester City and Leicester are excusable, although the performance against the Foxes was more lacklustre.

“There were bits in the first half we were pleased with, but we’ve gifted them goals and it gave us a mountain to climb,” said Eddie Howe.

“The last two games, we conceded three apiece. Against Manchester City, it’s always going to be difficult, but we didn’t do our jobs at Leicester.”

Howe will be looking for a response on this occasion and the Cherries did have a decent record on home turf last term.

Looking at the Bournemouth vs Everton odds, we reckon 23/2 for a 2-2 draw is good value.

Everton have spent big over the past couple of years and there were signs of that investment starting to pay off in a 3-2 triumph over Wolves.

Richarlison netted twice and Alex Iwobi was also on target in a very entertaining encounter at Goodison Park, where they have also beaten Watford 1-0 this term.

“At this moment, we have more points than last season in this period,” said Marco Silva. “If you look for the two teams we beat, last season we didn’t win these games at home.

“Those are good signs. Of course, we want even more. The ambition is big inside this club. We keep working within our club to keep improving.”

However, just one point from trips to Crystal Palace and Aston Villa is a very different tale and the Toffees still need to convince us they can perform on the road.

They also twice surrendered leads against Wolves before ultimately obliging and Fabian Delph admitted afterwards there is a tendency to ease off when in front.

“When we go ahead, we almost take our foot off the gas a little bit,” he commented.

Let’s add 25/2 for Everton HT/Draw FT to our Bournemouth vs Everton betting tips.