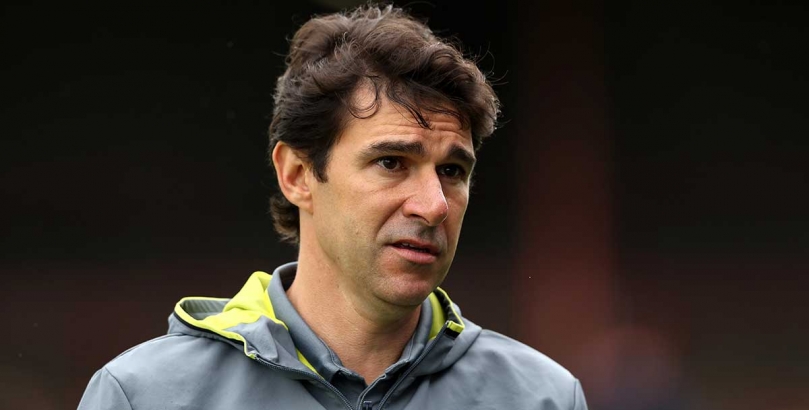 When Champions League winners, international strikers and touted young talents were arriving at Middlesbrough in their droves during the summer, optimistic predictions were made and lofty aspirations revealed.

In addition to the exciting signings, the flames of pre-season optimism were fanned by a favourable fixture list that pitted Boro against just one team to finish in the top-six last season inside their opening eight games.

This golden opportunity to post a solid start was duly squandered, with the Teessiders amassing a woeful six points to leave them teetering above the relegation zone thanks to a goal difference superior to 18th dwellers Stoke City.

As a result, their odds to make an immediate return to the Championship, that no one seemed to be touching at the end of August, have tumbled all the way into 5/2.

Only four teams can be backed at shorter odds to be relegated than Aitor Karanka’s team at present, but they must be considered amongst the best value bets for the drop this season.

Now Boro’s manageable run of matches is at an end, they’re set for a streak of matches where points are almost certain to be at a premium.

Three of their next five games are at Arsenal, Manchester City and Leicester City, with home matches against Bournemouth and Chelsea completing the quota.

A complete lack of chance-creating smarts has made Boro laughably easy to defend against so far – they’ve found the net just three times in front of their own fans this term and only Burnley have fashioned fewer opportunities than their 71.

Against Watford, who, prior to last weekend, had conceded fewer goals than just three teams, they failed to mustered a solitary shot on target in the final half hour when chasing the game.

Boro’s attacking situation is certainly a desperate one and, after being completely nullified by one of the weaker defences in the division, they don’t stand much chance against some of the stronger ones.

With this tough run of games on the horizon, the 5/2 about the Teessiders going down won’t be available for long, so would-be backers are advised to act now.