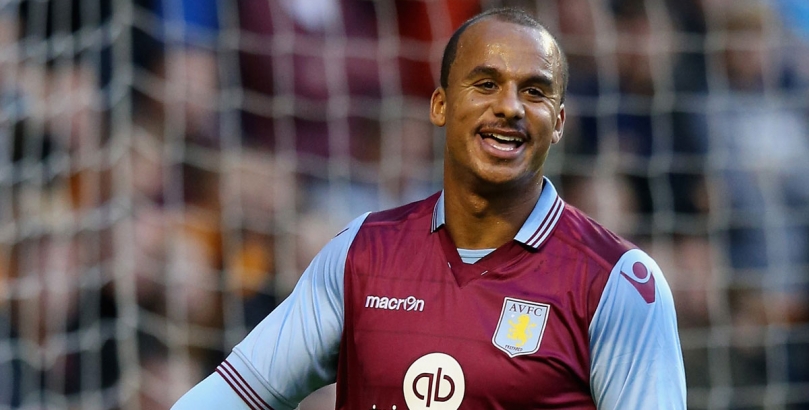 The protracted inevitability that is Aston Villa’s Premier League relegation will be dragged out one more week after Norwich City couldn’t better the Villans’ result against Bournemouth.

Mathematically speaking, it’s still possible for the Midlanders to save themselves, but they’re down if Norwich get another point between now and the campaign’s end, although a goal difference superior by 19 is essentially an extra point in the Canaries’ favour.

So as Villa clear their locker at the Premier League’s ever presents club following one of the worst seasons on record, are there any assets their top-tier peers can rescue from the rubble?

Here are a few whose 2015/16 showings haven’t been entirely cloaked in shame:

The left-back arrived as part of a summer Jordan influx and perhaps has his reputation intact thanks to a serious knee injury sustained in the autumn.

For teams with attacking full-backs, Amavi would be a handy acquisition – despite playing just nine Premier League games, he is still Villa’s second-highest assister with two.

His 0.7 key passes per match cements his status as one of the club’s most creative players, while 2.5 dribbles per match on average is another commendable figure.

Six goals is a decent return for a striker playing his first season in the Premier League who was doing so in a team as bad as Villa’s – Theo Walcott, for example, only has five.

His quick feet and sharp movement in the final third were exemplified more than once in his side’s defeat to Bournemouth and, able to play in any of the front three positions, his versatility could come in handy for a team looking to avoid the drop next term.

Gueye may have had more opportunities than most to showcase his defensive talents this season, but his tackling and ball recovery numbers are impressive.

No player in the Premier League has makes more interceptions per match than the Frenchman’s 4.4, while only Lucas Leiva and N’Golo Kante have superior tackles per match means than his 4.2.