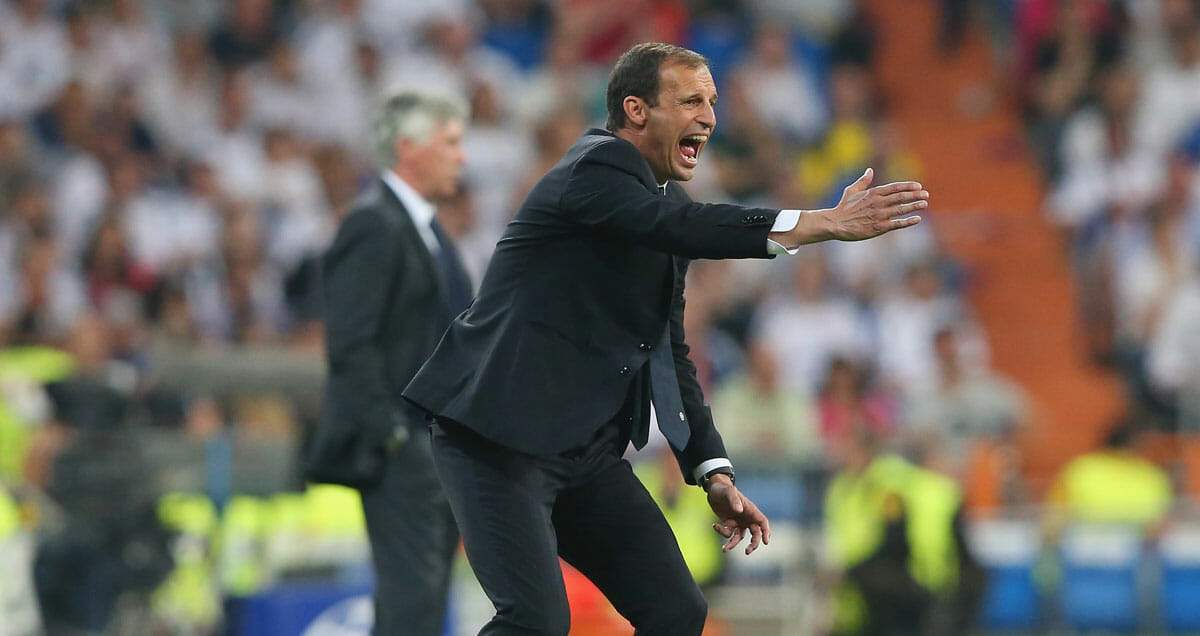 The news that Arsenal midfielder Jack Wilshere is available on loan has sparked a stampede for his signature, with the Mirror reporting 22 clubs have made enquiries about borrowing the 24-year-old.

Crystal Palace, Watford, West Brom and Bournemouth are among his Premier League suitors, while Valencia, Roma and Juventus have also been linked with an interest.

Selhurst Park’s finest are thought to head the queue for Wilshere’s services, with the player’s family living close by and he reportedly met Eagles boss Alan Pardew (as well as Cherries coach Eddie Howe) yesterday.

Yet, if Juve are interested in Wilshere there would be little reason for him to want to play anywhere else this season.

Massimiliano Allegri’s represent a fantastic chance of a Serie A winners’ medal, having won it five times in succession prior to this season and, unlike the majority of the other clubs pursuing the Arsenal man, they will be playing Champions League football this season.

Fourth favourites in the Champions League betting at 10/1, Juve, have a Paul-Pogba-shaped hole in their midfield, which Allegri has so far plugged with Kwadwo Asamoah, previously a wing back at the Juventus Stadium.

The Frenchman’s all-encompassing engine room brief in Turin is just the kind of role Wilshere should be growing in to granted a prolonged spell of fitness.

Moving to Italy could also help the England international nail down exactly what kind of midfielder he is, with sometime Gunners colleague Mathieu Flamini having previously spoken of the benefits of a spell in Serie A to his tactical understanding.