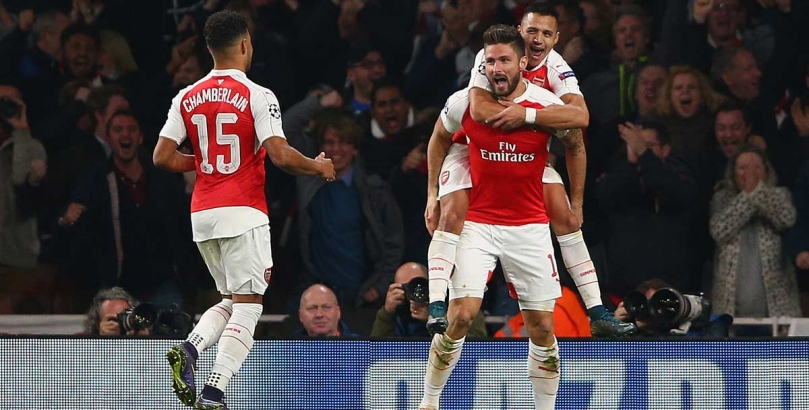 On the eve of the new Premier League season, bwin have unveiled a host of head-to-head-to-head markets where punters are tasked with accurately selecting which one of three specified teams will finish higher in the table.

The pick of the offerings throws up Arsenal at an unfathomably odds-against price to outperform Liverpool and local foes Tottenham Hotspur over 38 games.

At 6/5, they’re favourites to post the best league finish of the trio, but the price remains incredibly generous given how many times this bet would’ve landed in the past.

In 24 seasons of the Premier League, those who placed this particular wager would’ve made a profit on no fewer than 17 instances.

Since Arsene Wenger took the reins midway through the 1996/97 edition, Arsenal have failed to finish above both clubs in question a mere four times in 20 attempts.

In each instance, it was Liverpool who claimed the most prestigious league position, meaning the Gunners have never fared worse than second in this three-way duel.

But the Reds have twice had to land a Premier League silver medal in order to finish higher than Wenger’s troops, despite their average position being fifth over the previous 24 campaigns. It suggests they need to produce something extraordinary in order to outdo last term’s runners up.

Spurs have famously failed to get the better of their north London nemeses in every Premier League season since 1994/95, conspiring to squander an eight-point advantage over their most-loathed with four games to play last term to ensure this streak was maintained.

Given their apparent inability to better Arsenal, they have a negligible chance of winning this three-team tussle, though at 12/5, the Lilywhites are better value than 37/20-rated Liverpool.

They’ve finished above the Merseysiders in six of the past seven campaigns, with Jurgen Klopp’s men having to bag second spot the last two times they managed to end the season above Spurs.

Norwich City v Sheffield Wednesday: home win expected against cautious visitors
Caution advised as Arsenal prepare to spend more than ever before on a defender
Author