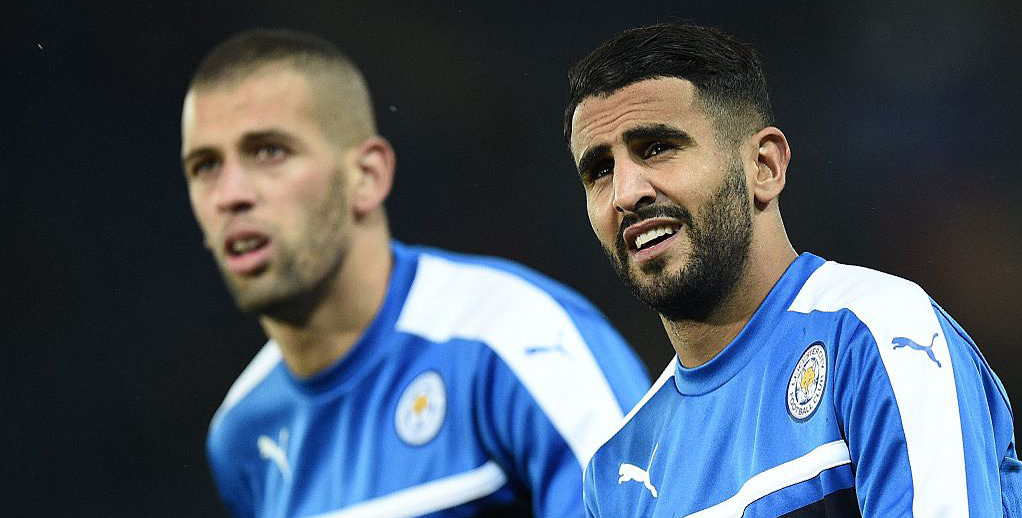 With clubs around Europe having waved goodbye to most of their African stars – departing for three weeks to the African Cup of Nations in Gabon – there will be a few holes for managers to fill.

The graphic below outlines which squads in the major European leagues will be most heavily affected, based on how many starts the absent players have made this season:

Ligue 1 will be the hardest hit by the exodus to Gabon, with 18 of the 20 clubs having at least one representative at the tournament. Angers, Lorient and Metz have the biggest gaps to fill and with all three sitting in the bottom five there could well be repercussions in the relegation battle.

Angers will be without four players – more than anyone else across the leagues featured above – who have collectively registered 55 Ligue 1 starts and, more devastatingly, scored 12 of their 15 league goals so far.

At the top, league leaders Nice could also experience a wobble as their two absentees have contributed 11 Ligue 1 assists between them. Diminutive Ivorian midfielder Jean Seri has contributed eight of these and the disruption to the supply lines could be keenly felt by the likes of Mario Balotelli further forward.

England’s top flight is the next most affected, with reigning champions Leicester likely to experience a further setback in their doomed title defence. The Foxes’ three absentees have made 44 starts and contributed to 15 Premier League goals so far – nine goals and six assists – so avoiding relegation is likely to remain the most pressing objective for Claudio Ranieri.

Elsewhere, Liverpool may only be losing Sadio Mane but he has almost matched the output of the three Leicester absentees by himself: he’s the Reds’ top scorer with nine goals and also has four assists to his name.

The Belgian title race could also be decided a continent away, with Anderlecht’s three absentees having registered 51 starts between them. The loss of Algeria’s Sofiane Hanni robs them of the services of a man who has been an ever-present this season with six goals and six assists to his name already.

Their chances of catching current leaders Club Brugge – who have no representatives in Gabon – look far slimmer as a result.

In Serie A, third-placed Napoli are by far the most affected, losing the services of two regular defensive fixtures in Faouzi Ghoulam and Kalidou Koulibaby, with 30 starts, three assists and a goal between them so far, so their 10-match unbeaten run in all competitions may not last much longer.

Fellow title contenders Roma could also stumble without the presence of Egypt’s Mohamed Salah, who has thrived in Serie A after leaving Chelsea with eight goals and four assists this season.

Few German-based players are heading to Gabon, but the most prominent absence will be keenly felt. Dortmund’s Pierre-Emerick Aubameyang already has 16 goals and an assist in just 15 Bundesliga starts so far in a squad where nobody else has netted more than four times, so climbing from their current sixth position without him may be a big ask.

Elsewhere, Schalke are the only team who will have to do without two first-team regulars: former Premier League pair Nabil Bentaleb and Baba Rahman.

Lastly in Spain the ripples will barely be felt, with only five travelling players who have racked up a double-digit number of appearances. The most significant loss may be Granada’s Mehdi Carcela-Gonzalez, who has bedded in well in his first LaLiga season.

The Moroccan is the relegation battlers’ second highest scorer despite being a midfielder so they are unlikely to have exited the bottom three by the time he returns. 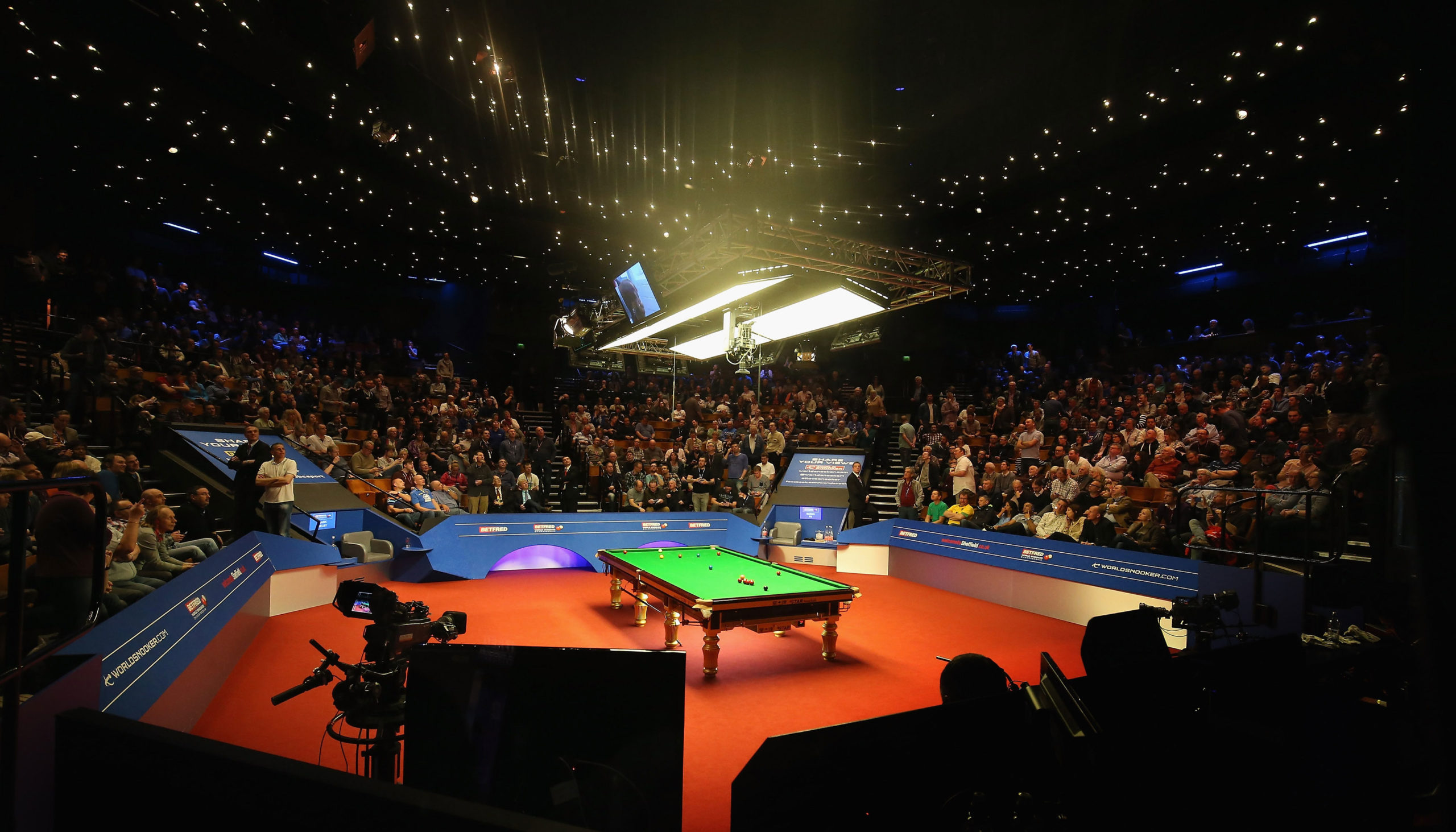