Traders at bwin have been forced to cut odds on cult-song-subject striker Will Grigg moving to Hamburg from 100/1 to 20/1.

Initially quoted at triple figures when news that fans of the Bundesliga side had created a petition demanding their club sign the Wigan marksman this summer yesterday, sustained betting on the switch has forced the firm’s oddsmakers to be vigilant.

Greg Campbell, a bookmaker at the firm admitted “initially we felt a little stingy going 100/1 about such a fanciful transfer, but punters absolutely lapped it up. Even, my girlfriend was singing his song this morning and she hates football. The lad’s a phenomenon”.

Grigg may not have played a minute of football after travelling to Euro 2016 with Northern Ireland, but he has been prolific at League One level over the past two seasons, scoring 50 times in 43 outings for first MK Dons, then Wigan Athletic.

Such a strike rate is far superior to the last Latics forward to make the leap to Germany, Franco Di Santo.

The Argentine left Lancashire for Werder Bremen in 2013 after notching a distinctly moderate 13 times in 97 outings for the DW Stadium side. 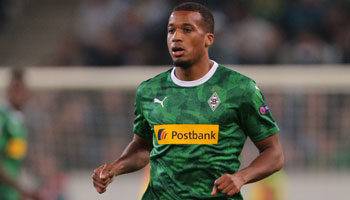 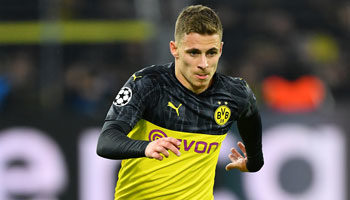 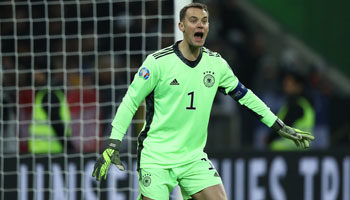 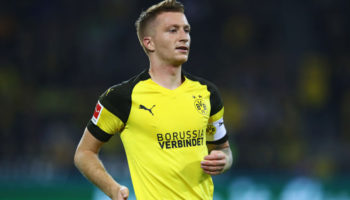