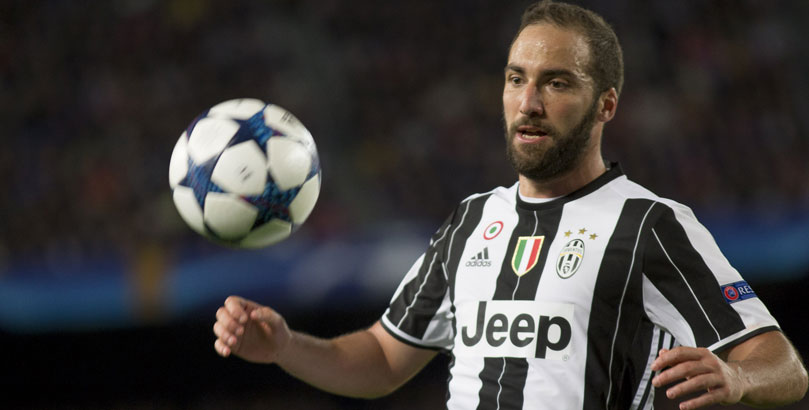 After battling it out with Barcelona for a place in the Champions League semi-finals, Juventus will be hoping to record a routine Serie A victory when hosting Genoa on Sunday.

The visitors did claim a surprise 3-1 success when these teams met at Luigi Ferraris in November but they last won in Turin back in 1991, losing on 10 of 13 subsequent trips there.

The first of our Juventus vs Genoa betting tips is to take 7/10 for the Old Lady to win this fixture to nil for the fourth straight season.

Juventus rode their luck at times at Camp Nou on Wednesday, with Lionel Messi unusually wasteful in front of goal, but they also had chances themselves and no-one could deny they deserved to progress over both legs.

Now the emphasis is back on chasing a sixth straight Serie A title, with Juve eight points clear of nearest challengers Roma with just six games left to play.

A perfect 16-0 home record has helped the Bianconeri establish that advantage, with an incredibly low eight goals conceded in those fixtures.

Given their midweek exertions, let’s go for Juventus to be clinical rather than spectacular here, with 19/4 available for a 2-0 success.

Genoa still have a bit of work to do to ensure they avoid getting dragged into a relegation battle but a five-point gap between them and third-from-bottom Crotone should be enough.

Last week’s 2-2 home draw with fourth-placed Lazio was certainly a decent effort, even if they did twice surrender the lead and throw away a couple of crucial points by conceding in stoppage time.

Prior to that, however, Genoa had failed to score a single goal in four straight defeats and have actually drawn a blank up in their last seven Serie A losses.